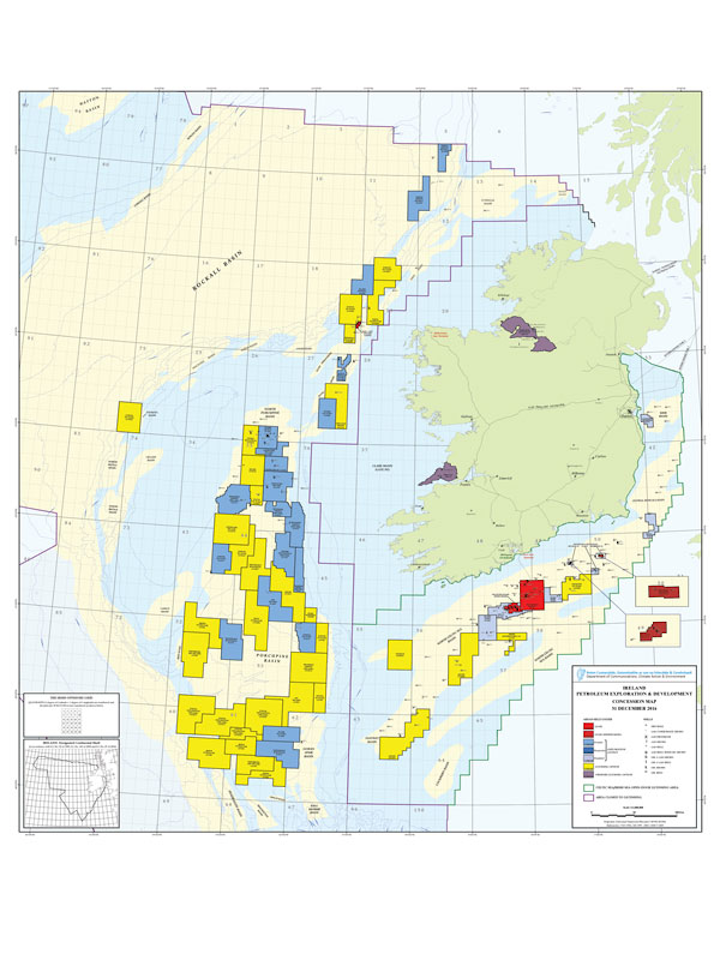 This follows the findings of an independent Competent Person’s Report (CPR) prepared by ERC Equipoise over the Ervine and Edgeworth structures in licensing option (LO) 16/2, in the South Porcupine basin.

Fault and reservoir imaging in the syn-rift and pre-rift of LO 16/2 on the current data set is complex, however. Europa therefore plans to reprocess the seismic to deliver a pre-stack depth migration product, with a view to de-risking Ervine/Edgeworth and another prospect on LO 16/2 and potentially upgrade them to drillable status.

This work should also improve the definition of the Lower Cretaceous Wilde, Beckett and Shaw prospects in the company’s nearby FEL 3/13 license.

The hydrocarbon system is thought to be an oil play, although there is a possibility of gas charge.