When it was announced that the Atlantic outer continental shelf would be excluded from the US' proposed OCS oil and gas leasing program for 2017-2022, officials from the International Association of Geophysical Contractors echoed the negative reaction shared by much of the wider industry. 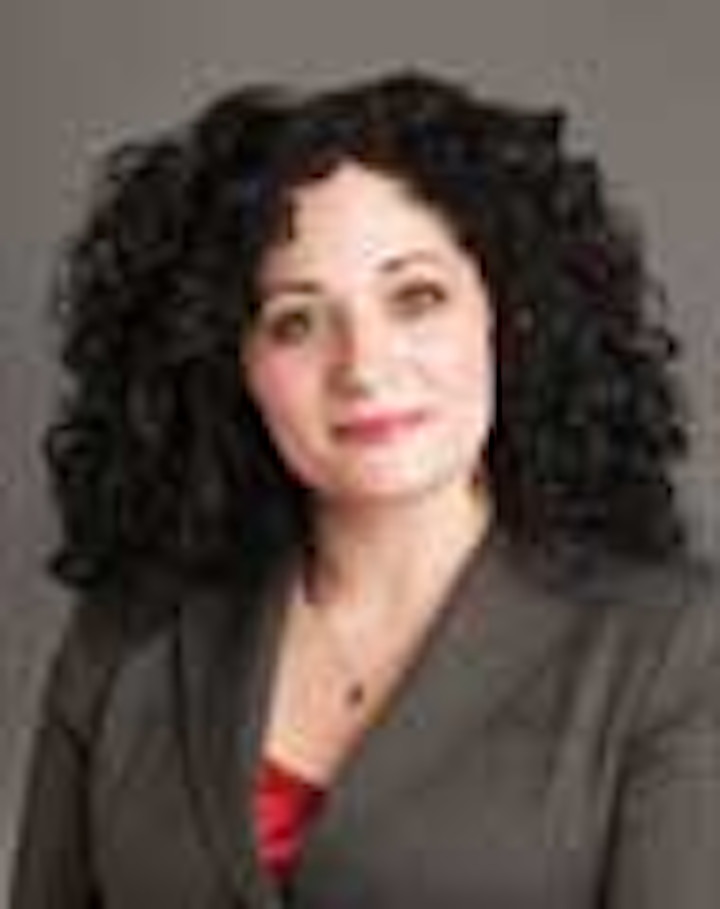 When it was announced that the Atlantic outer continental shelf (OCS) would be excluded from the US’ proposed OCS oil and gas leasing program for 2017-2022, officials from the International Association of Geophysical Contractors (IAGC) echoed the negative reaction shared by much of the wider industry. Mentioned by the government as some of the reasons for the exclusion was “opposition from many coastal communities;” potential conflicts with other ocean uses; and limited infrastructure.

Nikki Martin, who last year was elected president of the IAGC, called the proposal another missed opportunity.

“The decision is short-sighted and does not take into account the energy needs of a growing economy and ensuring the energy security of this nation for future generations,” she said. “In addition, it calls into question the administration’s commitment to support a true ‘all-of-the-above’ approach to energy security.”

The IAGC pointed out that seismic activities can aid in understanding the nation’s offshore potential, noting that the US was “virtually the only nation” not exploring the Atlantic. In a statement released just prior to the lease sale announcement, IAGC Chief Operating Officer and Executive Vice President Walt Rosenbusch noted that data suggesting a lack of resources was based on seismic data more than 30 years old. He also pointed out that nearly two years had passed since the US Bureau of Ocean Energy Management’s (BOEM) July 18, 2014 record of decision for the environmental review of geophysical activities offshore the US’ Atlantic Coast.

“Had the administration moved forward - granting the authorizations to acquire new seismic data - they would have data that would better define the resource potential on the Atlantic OCS,” Rosenbusch said. Both IAGC officials pointed to the Gulf of Mexico as an example that geophysical activities could co-exist with other oceanic-based industries’ operations.

In July 2014, the BOEM granted IAGC member ARKeX Ltd. the first permit to survey off the Atlantic OCS. ARKeX planned to acquire an airborne broadband gravity and magnetic survey over three phases, covering nearly 150,000 square km between Virginia and South Carolina. However, the Cambridge-based company fell to administration in 4Q 2015, and the permit has since expired.

Following the administration’s announcement, Rosenbusch shared his thoughts on the decision to Offshore.

“Although the exclusion of the Atlantic lease sale is disappointing, the permit applicants will continue working through the process to attain approved permits,” he said. “The exclusion of the acreage from the proposed final program does not diminish or eliminate the need for new geophysical data -- acquired and processed using the latest technology -- to better define the resource potential.”

Before the OCS lease program is finalized and before any lease sales occur, the US Department of the Interior and the BOEM said they will consider another round of public input on the proposal.

CGG GeoSoftware has released an update to geophysical interpretation and analysis software HampsonRussell 10.1. HRS 10.1 introduces new methodologies to calculate the uncertainty of azimuthal analysis and display the results, CGG said.

One of the new features included is AVO quick modeling, in which a table of P-wave, S-wave, or density values can be entered for up to six layers. Users can then drag and drop the curves; interactively update a synthetic AVO offset; or angle seismic gather display in real-time and show results as a graph. In addition, to enhance interpretation of inversion attributes, automated analysis can now distinguish clusters of crossplot points from either well logs or seismic volumes and interactively display those cluster zones throughout.