Rystad Energy forecasts an upsurge in exploration activity offshore Lebanon and Israel over the next few years. 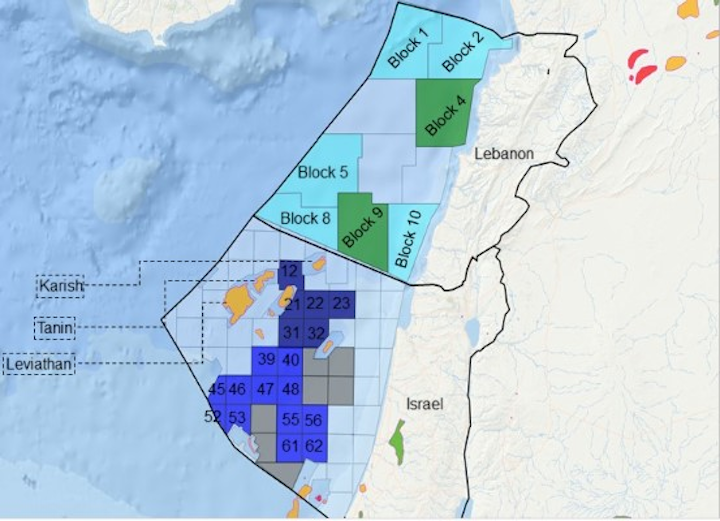 OSLO, Norway – Rystad Energy forecasts an upsurge in exploration activity offshore Lebanon and Israel over the next few years.

Total is preparing to drill its first exploratory well off Lebanon around the turn of the year.

In addition, the government hopes to attract further oil companies with its second offshore licensing round, covering Blocks 1, 2, 5, 8, and 10.

“The lack of exploration in the area at present is due to a combination of two factors; insufficient technical understanding of the acreage, and increasing political unrest,” said Palzor Shenga, a senior analyst on Rystad’s upstream team.

“The deadline for submitting offers is next month, which makes things a bit tricky for interested companies. Some early birds may cash in during the current favorable fiscal regime, while others will wait to make their bets until results are more assured.”

“Most of the spending in Lebanon will be driven by offshore deep and frontier areas, which are believed to hold similar petroleum systems as seen in neighboring countries.”

“Nevertheless, it will still take more than a decade before those involved enjoy the fruits of their labor,” said Shenga. “It will still take years to develop the infrastructure required to produce and distribute any additional reserves found offshore Lebanon.”

The Liberia Petroleum Regulatory Authority (LPRA) expects to open the country’s next offshore licensing round in April 2020.
Dec 11th, 2019