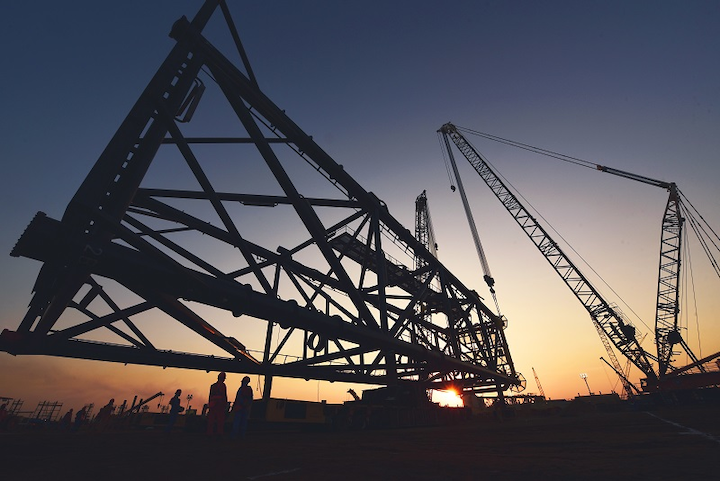 This is the fourth fasttrack program Aramco has issued to the contractor over the past two years.

The company expects to work on the project through the second half of 2018, using its engineering teams in Dubai and Chennai.

Construction will be spread across McDermott’s its facilities in Jebel Ali, Dubai and Dammam, Saudi Arabia, with the company’s vessels performing the offshore installations.