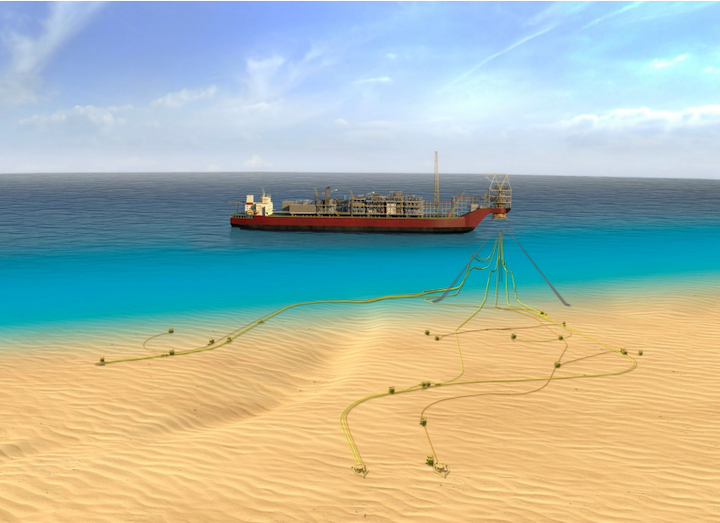 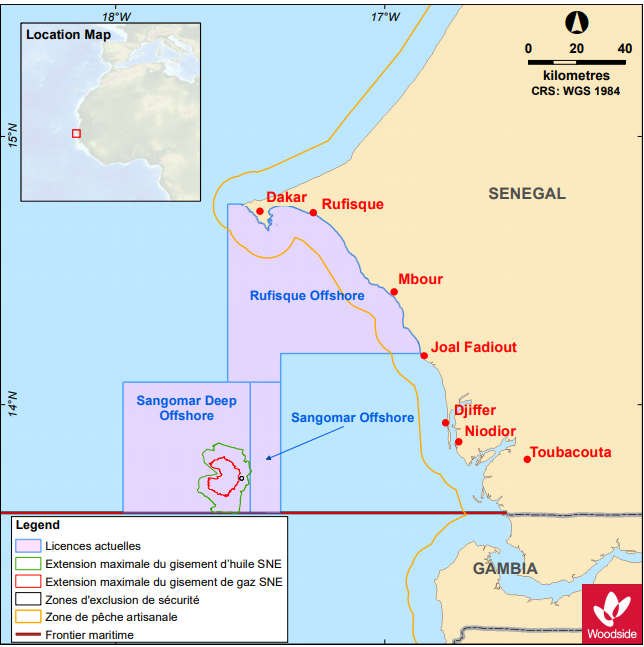 In addition, the government granted exploitation authorization for the deepwater Sangomar field development.

According to Woodside, starting work on Phase 1 of the development remains subject to final execution of the host government agreement with the government and the approval and award of key contracts.

Sangomar calls for a stand-alone, 100,000-b/d FPSO with 23 subsea wells and subsea infrastructure. The FPSO will process the oil before offloading it via tankers, and will be designed to accommodate future development phases, including gas export to shore and other subsea tiebacks.