Gazpromneft-Sakhalin has leased a rig from Hakuryu 5, Inc. to drill an appraisal well at the Ayashsky license block on the continental shelf of the Sea of Okhotsk. 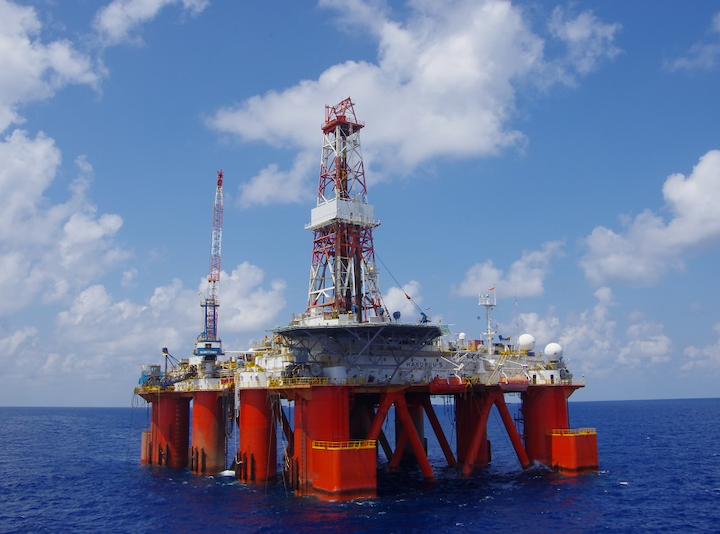 MOSCOW– Gazpromneft-Sakhalin has leased a rig from Hakuryu 5, Inc. to drill an appraisal well at the Ayashsky license block on the continental shelf of the Sea of Okhotsk.

The semisubmersible rig is expected to complete all drilling during the 2017 summer season, along with well testing and core sampling for laboratory testing. Exploratory and appraisal drilling has not yet been undertaken at the Ayashsky block.

TheHakuryu-5rig was modified in 2014, with further modernization to be undertaken as part of preparations for the 2017 drilling season, in-line with the environmental demands of the Sea of Okhotsk, Gazpromneft-Sakhalin said.

Andrey Patrushev, Deputy CEO, Shelf Projects Development, Gazprom Neft, said: “Gazprom Neft continues to investigate all of the company’s license blocks located on Russia’s continental shelf. We are convinced that the unique experience we have accumulated on theRussian Arctic Shelf can be successfully utilized in implementing projects throughout Russia’s other promising oil regions, and that using international best practice in drilling and well testing will ensure safe and effective operations.”