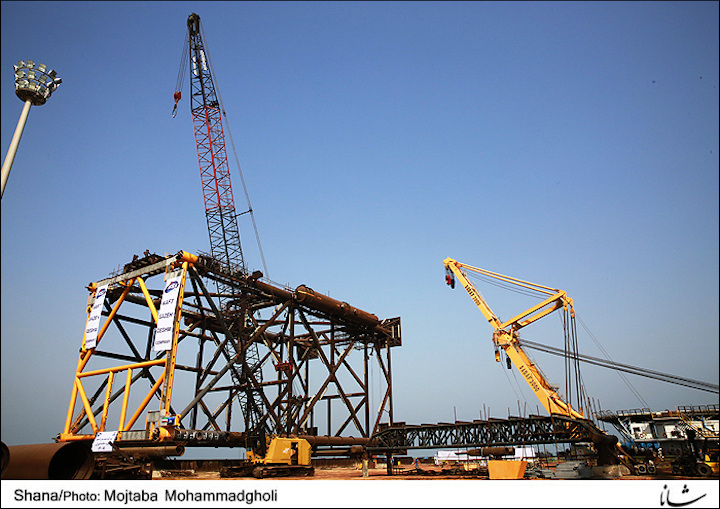 During the meeting, the participants reviewed reservoir specifications, development projects in three phases, and possible scenarios for enhancing production from the layer.

Maersk has been producing oil from the field’s oil layer in Persian Gulf waters for close to 25 years, Shana added, applying techniques for drilling very long horizontal wells, flushing with gas, water injection, water and gas injection on the field.

Gas will be sent to the island’s power plant and industries and to the local market in Bandar Abbas.

KEPCO is a subsidiary of NIOC, focused on E&P in the Caspian Sea.