Lundin Norway has authorization from the Norwegian Petroleum Directorate for a wildcat well in the central Norwegian North Sea. 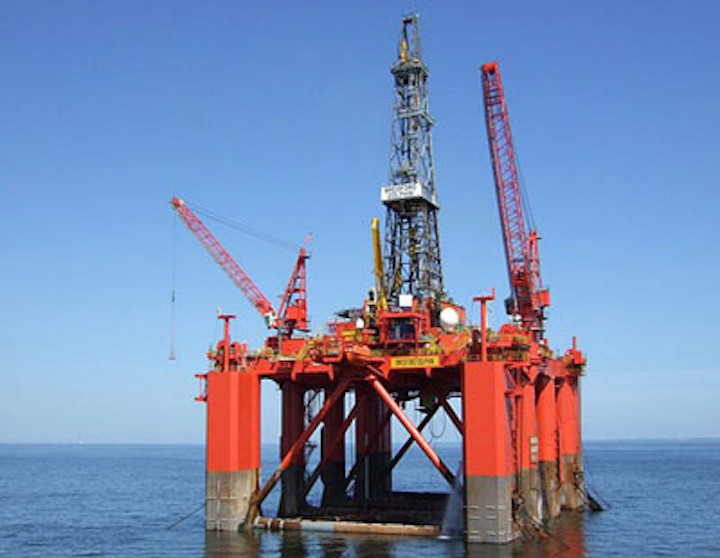 OSLO, Norway – Lundin Norway has authorization from the Norwegian Petroleum Directorate for a wildcat well in the central Norwegian North Sea.

This will be the first well on the license, which was awarded early last year underNorway’s APA 2011 round.

The semisubmersibleBredford Dolphin will drill well 16/3-8S and perform production testing. Operations are due to start this month and last for around 45 days.