ConocoPhillips Skandinavia has discovered a small oil and gas accumulation 10 km (6.2 mi) northwest of the Balder field in the central Norwegian North Sea. 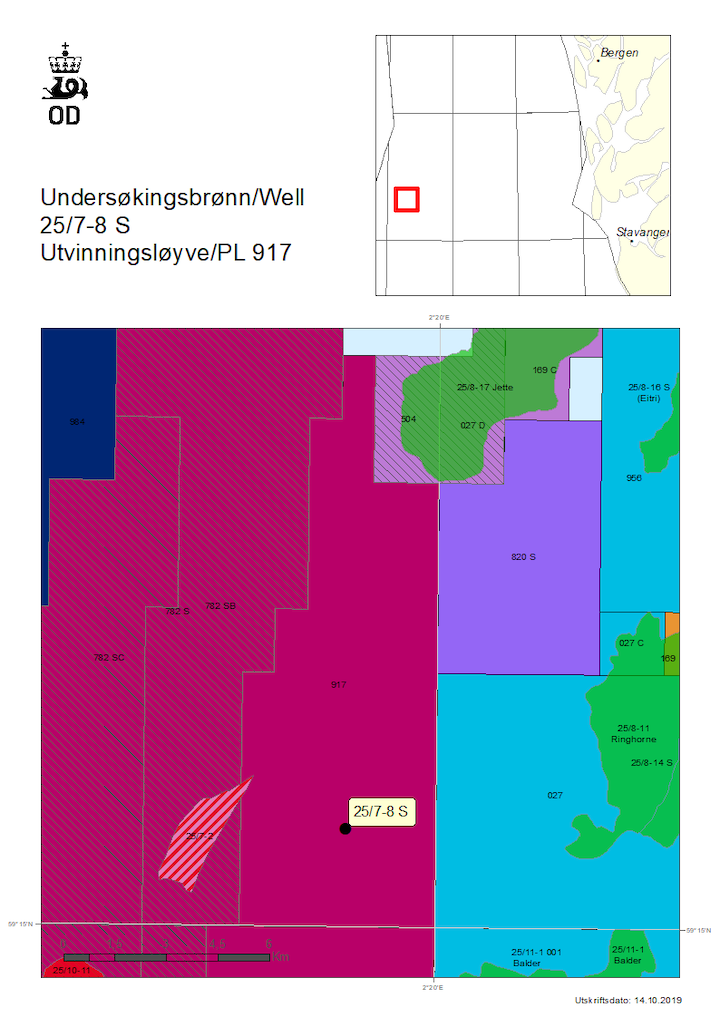 According to the Norwegian Petroleum Directorate (NPD), the well encountered several oil and gas-bearing intervals with independent columns in the Nansen and Eiriksson formations, and gas in the Skagerrak formation.

This was the first exploration well on the concession.

The Leiv Eiriksson will next drill wildcat well 25/7-9 S in the same license for ConocoPhillips.