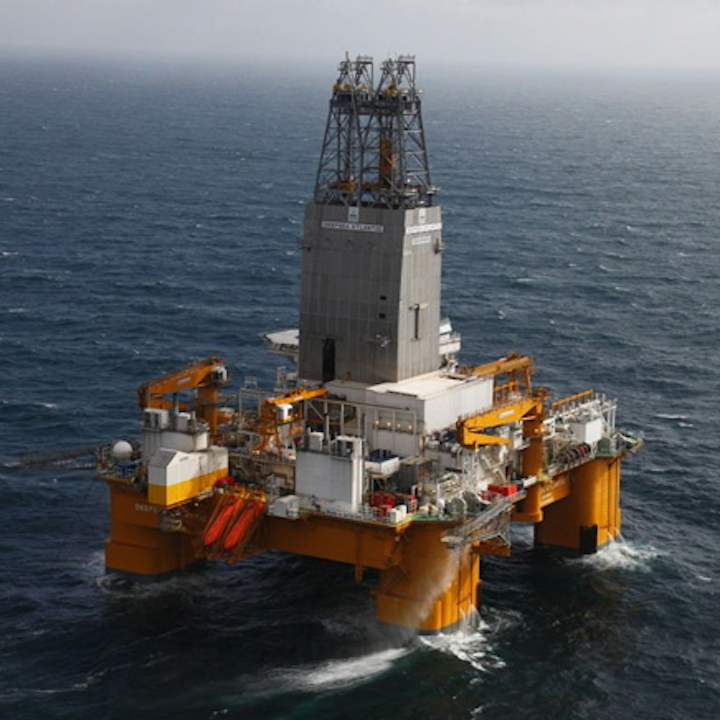 Two more wells are pending final approval by Equinor and its licensees.

The wells have been exercised under the Continued Optionality mechanism in the contract entered into between the parties in May 2018, as part of the overall master frame agreement. The work is expected to begin after the current scope is completed in 2Q 2020.

The approximate contract value for the firm scope is $45 million (excluding any integrated services).