Aker BP has found sub-commercial oil while drilling in the Gyda area in the southern Norwegian North Sea. 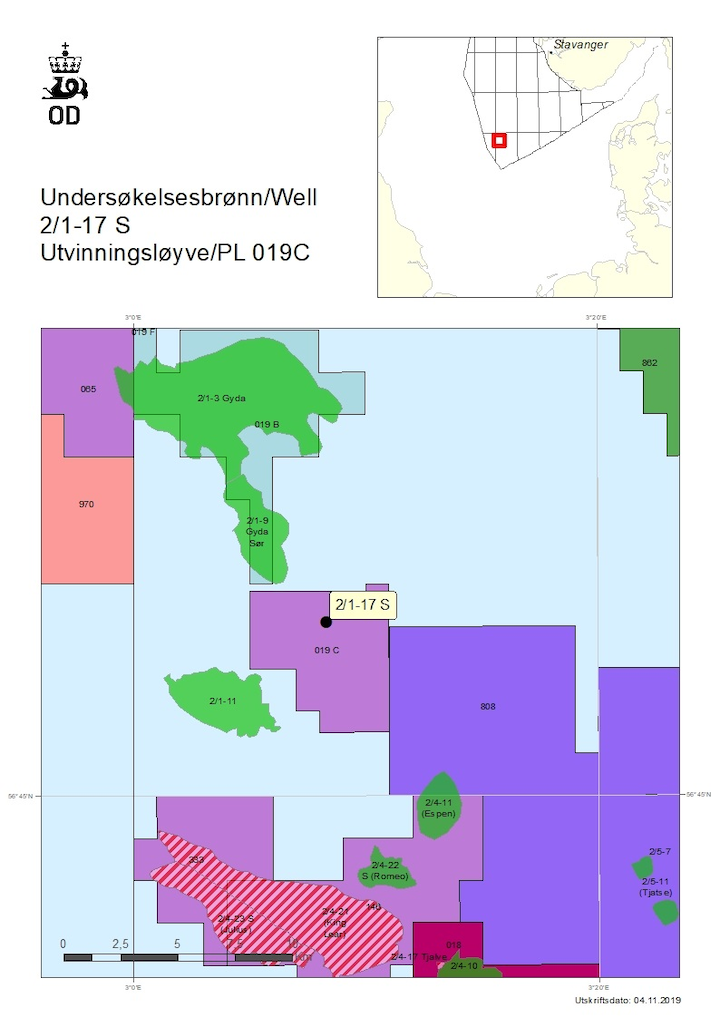 OSLO, Norway – Aker BP has found sub-commercial oil while drilling in the Gyda area in the southern Norwegian North Sea.

According to the Norwegian Petroleum Directorate, the well found oil in good-quality sandstones in the Eldfisk formation.

This was the second exploration well on the license which was awarded in 1998.

The Maersk Interceptor will next drill development wells for Aker BP on the Ivar Aasen field in North Sea license 001 B.