The business of advancing technology continues as the Research Partnership to Secure Energy for America (RPSEA) moves forward with its transition into the role of technical coordinator under National Energy Technology Laboratory/US Department of Energy management in 2015. RPSEA's Ultra-Deepwater Conference recently held in Houston not only reviewed the status of programs under way, but also took a look ahead at how the organization might function in the future. 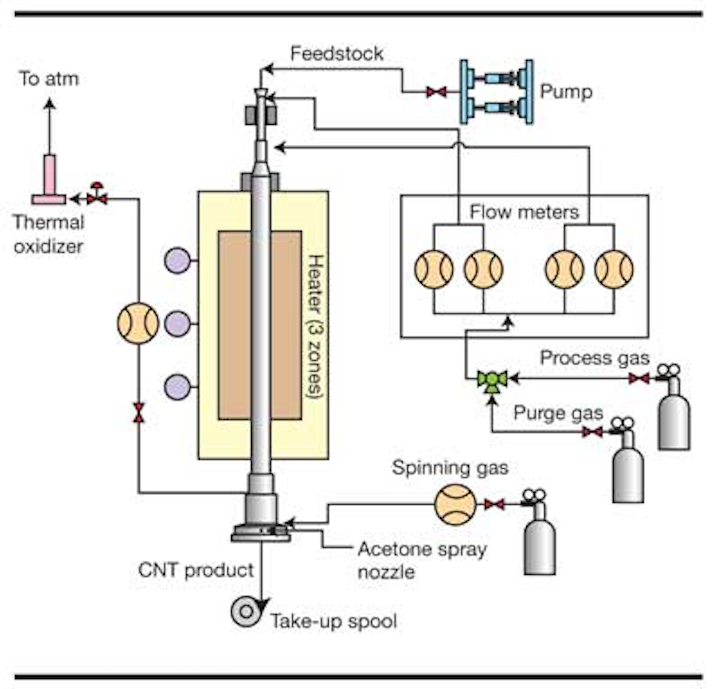 The business of advancing technology continues as the Research Partnership to Secure Energy for America (RPSEA) moves forward with its transition into the role of technical coordinator under NETL/DoE (National Energy Technology Laboratory/US Department of Energy) management in 2015.

RPSEA's Ultra-Deepwater Conference recently held in Houston not only reviewed the status of programs under way, but also took a look ahead at how the organization might function in the future.

While RPSEA Strategic Advisory Committee representative Van Romero of the New Mexico Institute of Mining & Technology noted that there may be legislation to re-institute the program in the future, it would continue to function in its original form until the end of this year. Taking up the explanation of near-term changes, James Pappas, acting RPSEA president and Ultra-Deepwater Program vice president, said the existing programs would be under NETL/DoE management after year's end, at which point RPSEA would become the technical coordinator for ongoing research and development.

Moving beyond 2015, Pappas pointed at the US Department of the Interior's Ocean Energy Safety Institute (OESI) program as one place RPSEA's experience and abilities would be useful. OESI is intended to facilitate exploration and production in collaboration with the public, and has drilling as its initial focus. The Institute is designed to facilitate research and development, training, verification of best available and safest technology (BAST), and implementation of operational improvements in offshore drilling safety and environmental protection, blowout containment, and oil spill response. It is functioning under a $5-million, five-year agreement with Texas A&M Engineering Experiment Station's (TEES) Mary Kay O'Connor Process Safety Center in partnership with the University of Texas and the University of Houston.

This presents an opportunity, Pappas said, to overcome an information-sharing barrier among operators, and a place to collect data on "near-miss" safety events, along with the establishment of common terms to improve recognition and discussion of such events. He also said the establishment of BAST criteria requires industry participation.

Other current and prospective joint industry projects (JIP) he mentioned that could benefit from RPSEA participation included the Paulson 3C downhole fiber optics program, the Battelle work on technology to replace air guns in seismic surveys, and the Bastion-led work on a pyrotechnic intelligent subsea accumulator.

The final results of several JIPs along with interim status discussions were presented at the UDW conference.

Phase 1 of the Ultra-Deepwater Dry Tree System for Drilling and Production in theGulf of Mexico was summarized by Jenny Yan Lu of DNV GL. The project objective was to develop and mature two dry-tree drilling platform concepts that would be cost competitive with a spar. The basis for the project was that with a dry tree, the well could be drilled, completed, and worked over from the same floating platform. Also, such an installation would be less dependent on mobile offshore drilling unit (MODU) support and would be more cost-effective for marginal fields with the installation and commissioning taking place quayside. While there were a number of dry-tree system concepts, they had in common the reduction in heave motion needed for a topside BOP. The two approaches selected were Houston Offshore Engineering's paired column design and the Kvaerner field development long-stroke design.

While there are some vibration induced motion details that need further study, the HOE hull configuration was found to be usable in central GoM metocean conditions in 8,000-ft (2,438-m) water depth.

Jelena Vidic-Perunovic of Doris Inc. discussed the results of the study relating to the prospective use of round hull floaters in the GoM. While the Phase 1 concluding report is not yet complete, the study suggests that there are advantages to circular-shaped hulls, and that VIM studies were needed to investigate the response characteristics.

DNV GL is the prime contractor and is responsible for making sure both concepts are developed with the same design basis and that each concept has addressed its unique design challenges.