BP plans to further reduce the headcount in its global upstream segment by 4,000 in response to the continued low oil price environment. 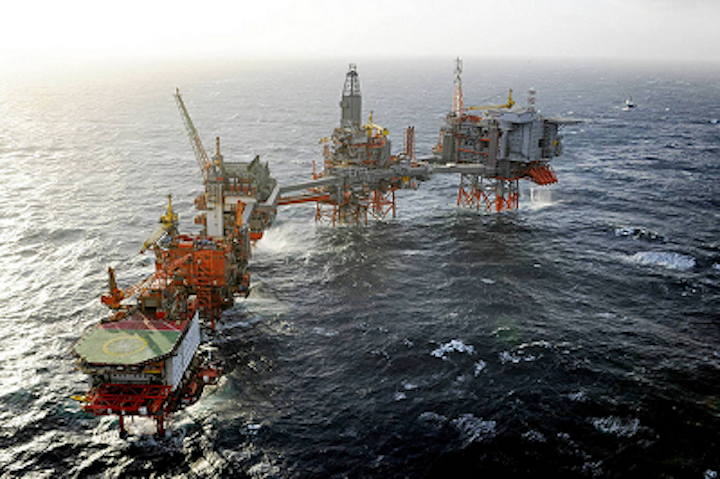 HOUSTON– BP plans to further reduce the headcount in its global upstream segment by 4,000 in response to the continued low oil price environment.

“Overall, at a segment level we are planning an upstream organization with a workforce of below 20,000 people by the end of 2016,” a Houston-based BP spokesperson confirmed toOffshore. “To reach this level, we will need to reduce our current workforce of BP employees and agency contractors by at least 4,000 additional people.”

Employee numbers for BP’s US-based upstream segment were not available at the time of this writing. The company’s domestic upstream businesses include theUS Gulf of Mexico, Alaska, and the Lower 48 onshore.

A UK-based BP spokesperson toldOffshorethat out of the 3,000 staff and agency contractors it employs in the UK North Sea, it expected to cut around 600 jobs. While the reduction will occur over through 2017, the spokesperson said that the majority of the job cuts will occur this year. The spokesperson continued by saying that BP was seeking to become “sustainably competitive” despite the “extremely harsh environment” of today’s market.

“We are committed to theNorth Sea and see a long-term future for our business here,” Mark Thomas, regional president for BP North Sea, said. “For example, in 2016, we are continuing to invest around $2 billion of capital into North Sea projects and a further $2 billion in running our North Sea operations.  This will sustain many hundreds of supply chain contractor jobs going forward.”

Thomas said that the “well-documented challenges of operating in this maturing region and in toughening market conditions” led to the reduction in headcount.

BP shows to have major upstream projects ongoing in 13 locations around the world. Four are scheduled to come onstream by 2016.