1998 collapse continues to roll through earnings

Reduced flows of oil onto the world market have lifted crude prices and the cash flows to oil companies. 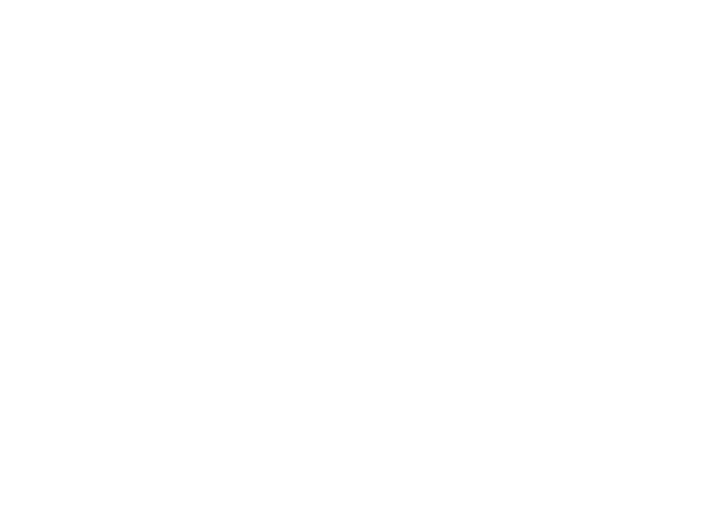 Reduced flows of oil onto the world market have lifted crude prices and the cash flows to oil companies. That does not mean that the balance sheets are positive. Recent second quarter reports in The Wall Street Journal show continued red ink - losses on a corporate-wide basis. Overall net income dropped by 23% compared to 1998. Pipelines were the stellar performers with a 827% improvement over last year. Drillers were hit the hardest with an 83% drop compared to 1998. The financial collapse of 1997-98 continues to roll through the oil economy with little relief expected until after this winter's heating season.

Excessive speculation may drive down prices

Crude prices moved above US$20/bbl this summer, encouraging strong expectations of recovery in the world crude market. However, it may be set for downward movement due to excessive crude speculation, suggests a recent report in Barron's. OPEC's strategy is successfully removing excess crude production from the world market, but in the US, the "production pig" is still moving through the industrial refining "pipeline." The amount of processed products in storage remain high, as does crude in storage.

US storage remains high due to net-log positions held by speculators betting on higher future prices. The stored crude is not moving to refiners because of their own full tanks. As a result, refiners and producers are net-short. This sets up a short-term oversupply situation, which will eventually affect prices negatively.

The Worldwatch Institute reports that the generation of carbon dioxide dropped by 0.5 %, from 1997 to 1998, as a result of the increasing use of energy efficient machines and the growth of the information sector. China had the greatest reduction, 3.7%, related to the reduction of subsidies to its coal industry. On the other end, India increased its emissions by 1.8%. Europe dropped 0.9%, while the US increased modestly at 0.4%.

Much of the productivity improvement seen over the past few years has been in the form of cycle-time reduction, the effective use of equipment down-time, new tools, and quicker decision support. Integral to this is communications within companies and across organizations. The Internet is a major contributor, even in its current state. Just as the US Interstate highway system sped the movement of goods in the 1950s, Internet communication is speeding commerce.

However, the Internet is developing the same problem that the US interstate highway system experienced around major cities. Access allows more goods to move, which leads to the need for expansion. Internet capacity expansion is being accomplished now by wavelength division multiplexing as well as frequency separation of transmissions along the optical fiber lines that form the links between computer server systems.

The US government is supporting research into the Next Generation Internet (NGI), which will allow real-time applications (continuous

data streaming without time delays). This will permit telephone, television, music, and other time-dependent data streams to be sent over the net.

The UK Offshore Operators Association (UKOOA) issued new guidelines to improve risk management and ensure greater transparency in risk-related decision-making. "Industry Guide lines on a Framework for Risk Related Decision Support" sets out a framework to help managers assess the context of their decisions and prompt them to consider a wide range of factors.

Ian Tope, Chairman of UKOOA's health and Safety Hazard Manage ment Committee, said, "The framework shows how these technical and values-based issues may be balanced to create an integrated decision-making mechanism - leading ultimately to better, safer solutions." Tel: +44-0171-802-2400 or Email:infor@ukooa.co.uk