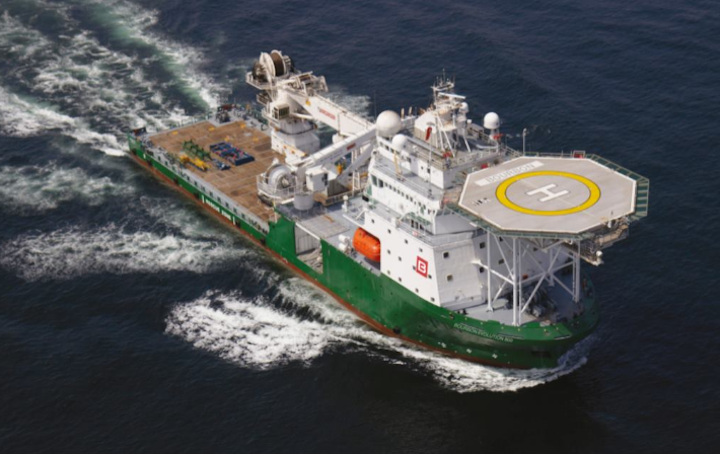 The Marseille Commercial Court heard earlier this week that Société Phocéenne de Participation (SPP), a company owned by a group of French banks representing 75% of the group’s debt, had made an offer concerning 100% of BOURBON’s assets and activities.

This would lead to the conversion into capital of around €1.4 billion ($1.56 billion) of debt currently borne by the group and €300 million ($334 million) of debt in the form of repayable bonds. It also includes €150 million ($167 million) in bank financing.

The business plan is based on the implementation of the strategic action plan #BOURBONINMOTION.

If this offer were accepted, BOURBON would be liquidated. SPP would hold 100% of BOURBON Maritime’s capital and would present a continuation plan for BOURBON Maritime, for which 75% of the creditors are said to have already given their consent.

The other offer, submitted on behalf of JS & Co by Jacques de Chateauvieux, could not be examined. Chinese company ICBC Financial Leasing, which is supporting the SPP, refused to discuss a possible agreement with JS & Co, an agreement that was a condition precedent to its offer.

Representatives of the other two offers, from Peschaud and Tidewater, did not appear at the hearing. A ruling is due on Dec. 23, 2019.

Aqualis has agreed to acquire the majority of the Braemar Technical Services division.
May 13th, 2019
Company News