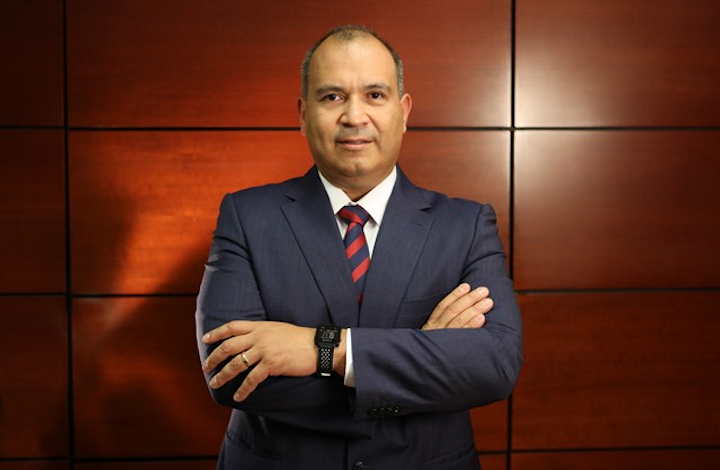 He succeedsJosé Antonio González Anaya, who acted as the head of the state-owned production company from February 2016 to date.

González Anaya was in turn appointed by the chief of the federal executive power as Minister of Finance and Public Credit.