The International Marine Contractors Association has appointed Harke Jan Meek as president and chairman of the board. 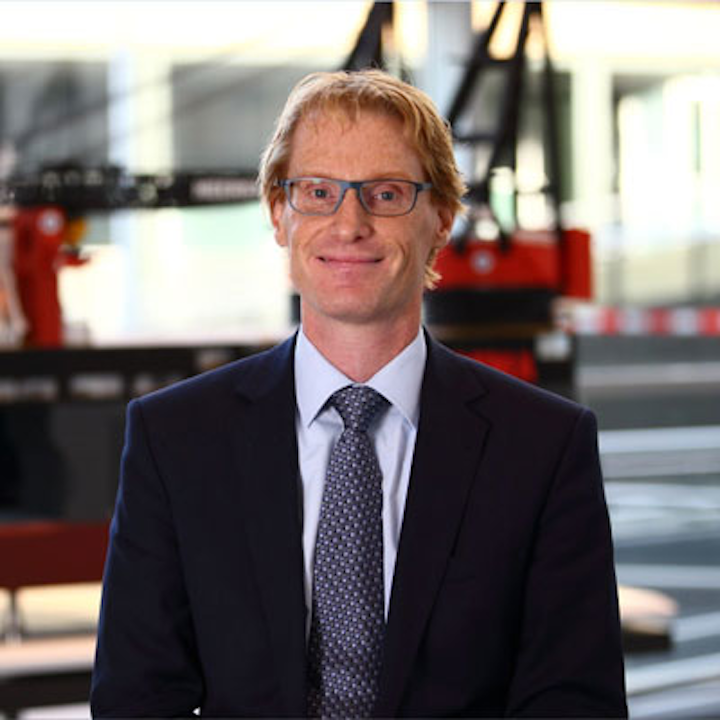 He succeeds Bruno Faure, who completed his two-year term of office but remains on the board.

In addition, Frits Janmaat, who has been a council member of IMCA since its formation in 1995, has stepped down from the board upon his retirement from Allseas. Accordingly, Pieter Heerema, vice president of Projects at Allseas, has joined the board.