The Bureau of Safety and Environmental Enforcement has released the panel investigation report on the May 11, 2016 subsea jumper leak from the Shell Offshore Inc.-operated Glider field in the Gulf of Mexico. 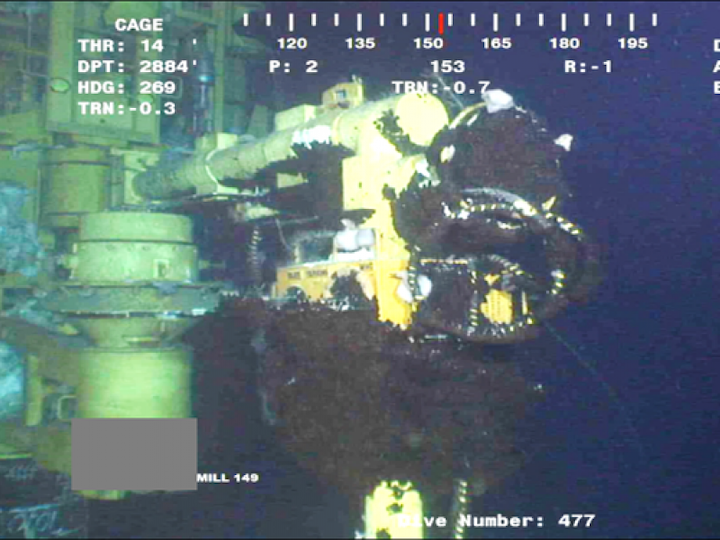 WASHINGTON, D.C. – The Bureau of Safety and Environmental Enforcement (BSEE) has released the panel investigation report on the May 11, 2016 subsea jumper leak from the Shell Offshore Inc.-operated Glider field in the Gulf of Mexico.

The leak from Green Canyon block 248 occurred on Subsea Well #4, resulting in an estimated release of 1,926 bbl of oil.

The BSEE investigation panel concluded that the loss of containment in the Glider subsea system was caused by the ductile tensile overload fracture of the Load Limiting Joint of the Glider #4 jumper. The ductile tensile overload fracture was caused by the bending loads imposed as a result of the partial burial of the Glider #4 jumper and subsequent subsiding of the subsea sled #2.

The full report can be foundhere.