Statoil has received authorization from the Norwegian authorities for its development plan for the Trestakk field in the Norwegian Sea. 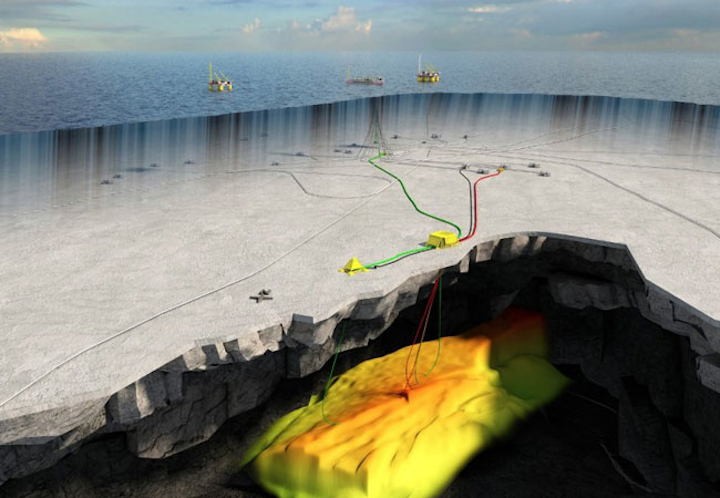 STAVANGER, Norway – Statoil has received authorization from the Norwegian authorities for its development plan for the Trestakk field in the Norwegian Sea.

Trestakk is a 76-MMboe accumulation discovered in 1986. It will be tied into theÅsgard A production vessel, coming onstream in 2019.

Statoil and its partners, working with TechnipFMC, have brought down the cost by nearly 50% to NOK5.5 billion ($639 million) following varioussimplification measures and concept/scope adjustments. The partners also expect to recover much more oil than originally anticipated.

Siri Espedal Kindem, head of the operations north cluster at Statoil, said: “The Trestakk volumes are an important contributor in maintaining profitable operation of theÅsgard A vessel up to 2030. It also enables us to extract more of the original Åsgard field volumes.”