ENGIE E&P has raised its estimates of recoverable resources from the Cara oil and gas discovery in license PL 636 in the Norwegian North Sea. 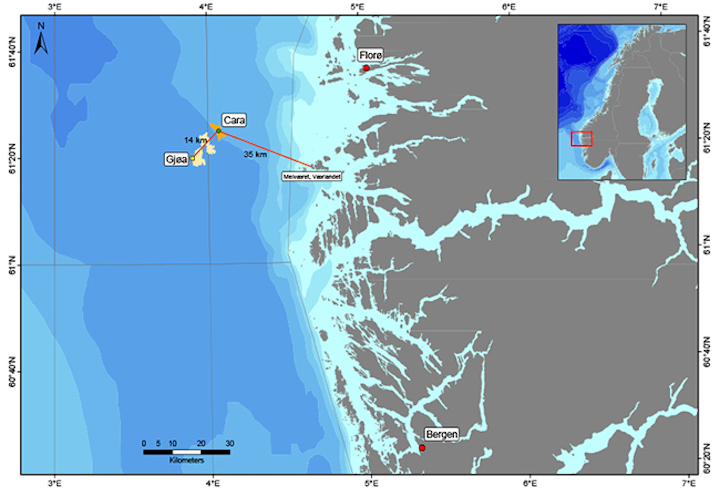 STAVANGER, Norway – ENGIE E&P has raised its estimates of recoverable resources from the Cara oil and gas discovery in license PL 636 in the Norwegian North Sea.

The revised resource range is 56-94 MMboe, which compares with the previous 25-70 MMboe.

Project manager Siri Lunde said: “Since the discovery in 2016, we have analyzed the expanded data acquisition conducted during drilling and testing of the well.

“This has resulted in increased volumes, which gives us an improved economy and a more robust field development project.”

They have identified at least one technical and economically feasible concept that provides a basis for initiating studies in the run-up to a probable concept selection by Nov. 1, 2018, involving a tieback to the Gjøa complex.

First production from Cara could then start in late 2020 or early 2021.