Norway’s Ministry of Petroleum and Energy has approved the plan for development and operation for the DEA-operated Dvalin development. 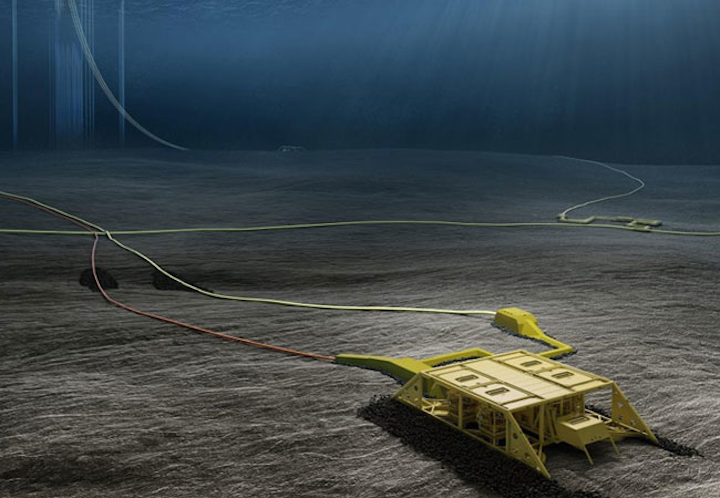 STAVANGER, Norway– Norway’s Ministry of Petroleum and Energy has approved the plan for development and operation (PDO) for the DEA-operated Dvalin development.

Dvalin will be developed with a four-well subsea template connected to the Statoil-operated Heidrun platform in the Norwegian Sea. There the gas will be part-processed in a new module before being transported in a new export pipeline tying into the Polarled trunkline system, and from there to the Nyhamna gas terminal for further processing and transport to the European market.

Development costs are projected at NOK10 billion ($1.2 billion). Production is scheduled for 2020.

Production of the new modules to be placed at the Heidrun platform and the subsea production systems is expected to start later this year.