Harkand has increased its Asia Pacific presence through a series of multimillion-dollar contracts. 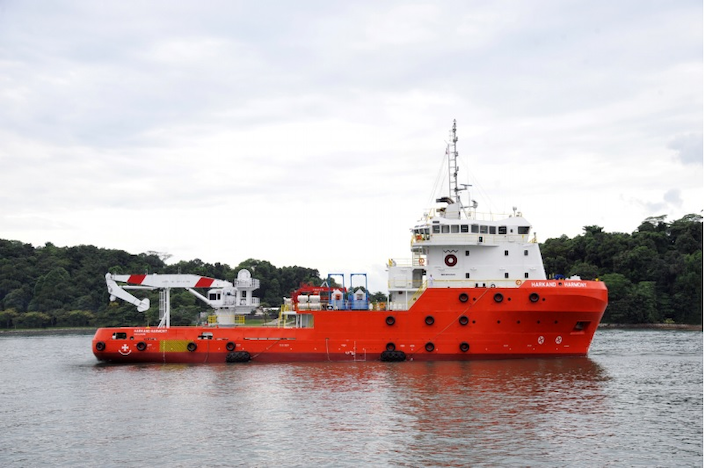 ABERDEEN, Scotland – Harkand has increased its Asia Pacific presence through a series of multimillion-dollar contracts. Under a deal with PTSC Offshore Services, the ROV support vessel Harkand Harmony has been deployed for flexible lay operations in the Ruby field, offshore Vietnam, with the charter expected to be completed in late November. The contract includes a heavy-duty work ROV and provision of personnel.

In the first of three further wins, Harkand is providing a Triton XLX ROV to Offshore Subsea Works in support of a project in the Gumusut field, offshore Malaysia. The contract will run until 1Q 2014 with extension options.

A second Triton XLX ROV has now completed a two-month contract supporting exploration and offshore activities in the Timor Sea, off the northwest coast of Australia.

Finally, a third Triton XLX ROV has been deployed on a contract in in Malaysia supporting EMAS on the Zuhal field.