Online exclusive: offshore industry has cause for hope amidst falling oil prices

The oil and gas been hit hard by the rapid decline in the price of crude over the past few months, but the offshore sector should have some cause for optimism in the near term and beyond, says Mike Haney, director of energy analyst firm Douglas-Westwood’s Houston office. (Photo courtesy Harald Pettersen / Statoil ASA) 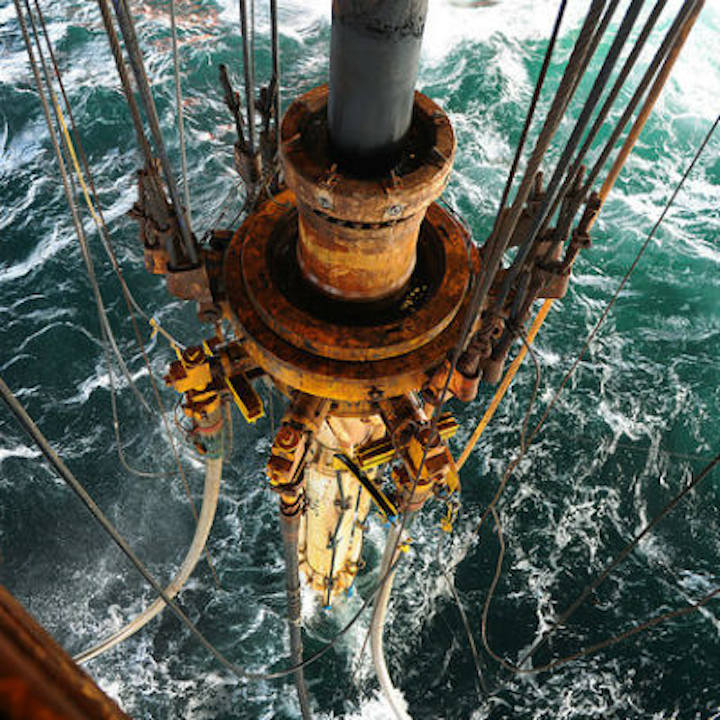 The oil and gas been hit hard by the rapid decline in the price of crude over the past few months, but the offshore sector should have some cause for optimism in the near term and beyond, says Mike Haney, director of energy analyst firm Douglas-Westwood’s Houston office.

Speaking at January’s Society for Underwater Technology luncheon, Haney echoed the reticence expressed by most when discussing the current climate of the oil and gas industry.

Flashing a slide depicting the nearly-halving crude prices, an arrow illustrating the tumble in price experienced over July to November 2014, Haney told the crowd: “We all know this story, right?”

Although the offshore sector has and would experience some fall-out as a result of this crash, he explained that it remained somewhat protected – at least for now. However, in an industry that ebbs and flows, players are still trying to determine exactly how long this cycle will last.

Haney said that predictions flanked the spectrum. One BP executive he interviewed predicted $50 oil for the next few years, while others predicted barrels reaching excess of $100 in no time.

When coupled with rising operational costs, Haney explained that many of the world’s largest E&P firms were experiencing capex compression, leading to project delays and cancellations.

While growth in the sector has been tempered, Haney shared some positive indicators with the audience.

“There are relatively strong rates of growth in the developed world for offshore production,” he said. “An increased energy demand will require oil to be brought to market.” This includes offshore, he said. “Offshore has and will continue to become a rising component.”

He said that deepwater productions has grown steadily, indicating that there is growth in the offshore sector. “This is where we start to hopefully get more optimistic,” he said.

Haney found global offshore production to dip only slightly between 2014-2015, where it is then expected to soar past 160 MMboe/d by 2020.

To forecast subsea production, one figure Haney and Douglas-Westwood examines is the number of subsea tree orders. There was a reduction in 2014’s overall spending, with a large fall-off in 3Q 2014. According to the 12-month moving average, the industry experienced a decline of between 20 and 30 trees awarded, finally resting at just over 50 for the quarter.

However, Haney does “see some spin” coming in deepwater capex, especially in the latter half of the decade.

“It is less than we originally forecast, but we see this as a positive indicator,” he said.

Before concluding, he called for reform in the FPS marketplace,having breached the topic of standardization last February in Offshore magazine.