For the first time, Norway’s presence at the Offshore Technology Conference in Houston May 4-7 will feature an Innovation Park, where 11 companies plan to display novel products and services for the oil and gas industry. 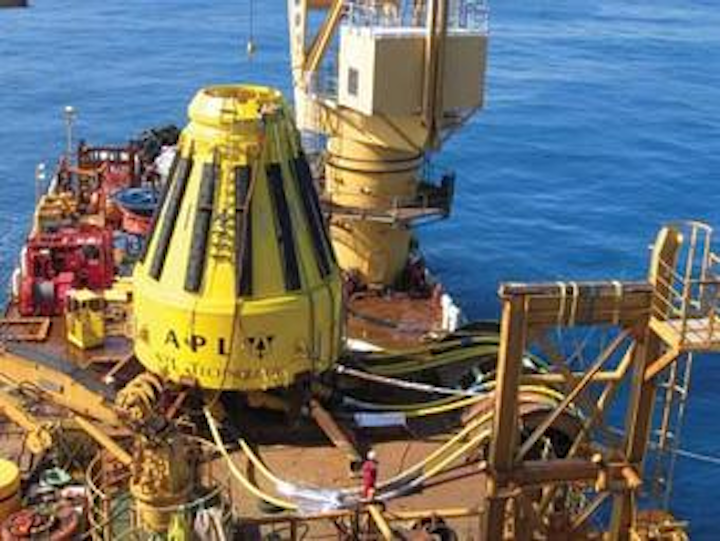 For the first time, Norway’s presence at the Offshore Technology Conference in Houston May 4-7 will feature an Innovation Park, where 11 companies plan to display novel products and services for the oil and gas industry.

A further 45 companies offering oil and gas services will have stands in the Norwegian Pavilion alongside the Innovation Park, says Gunhild G. Kjorstad, project manager for the organizer, Innovation Norway. Other Norwegian concerns will have their own stands.

The Norwegian presence in Houston continues to grow  in the last three years 15-20 oil and gas companies have established operations, taking the total to just over 100, according to John Hurter, country manager for INTSOK, the Norwegian Oil & Gas Partners.

Despite the global economic turndown, he does not see this process slowing. “The fundamentals underpinning oil and gas demand have not changed, and we will turn the corner before long,” he maintains. But now that the easy oil has gone, the industry faces increasing challenges such as operating in deepwater and tackling complex reservoirs.

The attraction of the US for Norwegian companies is easy to explain  the Gulf of Mexico represents the world’s largest offshore market. In turn, the Norwegians bring technology developed to meet the current challenges.

An important shop window for Norwegian technology in the US is provided by the annual technology conference organized by INTSOK in Houston. The theme of this year’s two-day meeting in March was cleaner production and energy efficiency  managing emissions to air, sea, and soil.

The tough regulatory regime in Norway has obliged the industry to tackle these issues, and as regulations also become tighter in the US, the industry there can benefit from this experience.

Norwegian technology spans a large part of the value chain, including seismic and reservoir monitoring, drilling technology, downhole tools and services, subsea production and boosting, and flow assurance, he points out.

Highlights include a telling contribution to safeguards against vortex-induced vibration caused by the loop and eddy currents in the Gulf of Mexico, and production concepts such as floating LNG facilities and regasification plants, both timely in view of the US’ growing need for gas.

Some of these advances will be on show at the Innovation Park at OTC, where NorDrill, for instance, will exhibit drilling concepts including its water-powered top-drive and Pixavi its Xcaster wireless communication camera.