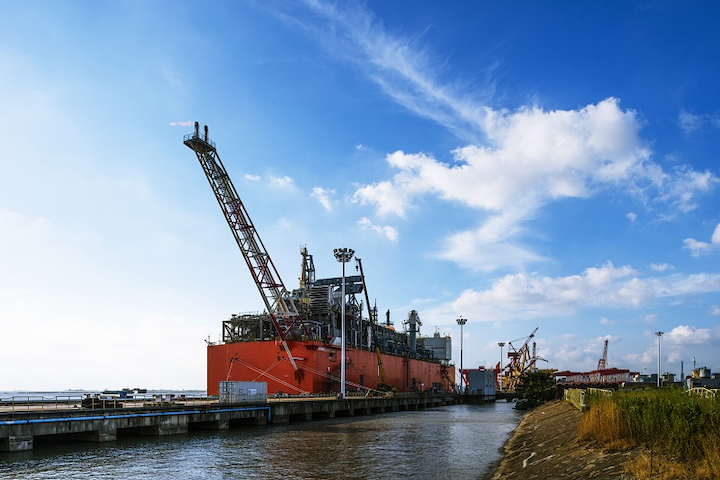 Western’s project aims to export Canadian natural gas from the Montney, Horn River, and other western sedimentary basins to markets in northeast Asia.

Wison will develop the basis of design (BOD) and perform front-end engineering design (FEED) for the proposed FLNG to be sited at the proposed facility on the coast of British Columbia.

In addition, the company will be the EPC service provider for the floating liquefaction plant following a final investment decision for the project.

Wison will employ its in-house design team and execution methodology, based on its earlier delivery (last year) of the Caribbean FLNG from its yard in China. It expects to finish the FEED less than 40 weeks after finalizing the BOD.

Davis Thames, Western’s president and CEO, said: “It was clear to us last year that Wison’s highly successfulCaribbean FLNG project, constructed on time and on budget, marked a milestone in the development of low cost, mid-scale liquefaction solutions.

“The team at Western, with the support of Apollo, is looking forward to continuing work with Wison and our other partners to successfully deliver a mid-scale greenfield LNG export facility with costs per tonne in line with much larger brownfield facilities on the US Gulf Coast.

“Combined with the availability of abundant, low cost gas in western Canada and geographic proximity to the largest LNG market in the world, Western’s delivered costs will compare favorably to other low-cost LNG suppliers from around the world.”