Kotug has acquired the Coral Knight, its fifth infield support vessel in Australia and East Timor. 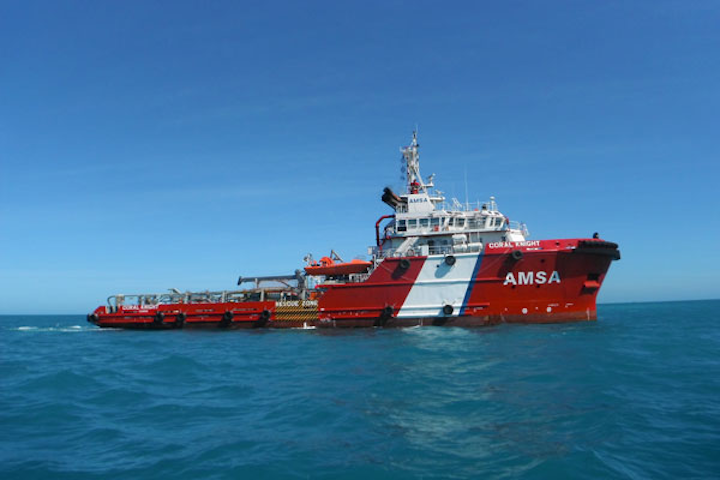 ROTTERDAM, the Netherlands– Kotug has acquired the Coral Knight, its fifth infield support vessel (ISV) in Australia and East Timor.

The company said that it acquired the vessel to further expand its offshore support services in the Australian region.

The vessel will continue to be operated out of Cairns (Queensland, Australia) to provide level 1 and 2 emergency response, entailing a dedicated 24/7 vessel and crew to provide emergency towage plus first strike emergency response as well as providing a platform to support the maintenance of aids to navigation in these areas.

Also in Australia, the company has an exclusive contract to provide all towage operations forShell’s Prelude FLNG, as well as towage assistance at ConocoPhillips’ Bayu Undan FSO, for which it employs three ISVs with a fourth vessel currently being built. All vessels are owned by Kotug and operated by KT Maritime Australia, a joint venture between Kotug International and TK Australia.