Saipem has contracted V.Ships Offshore to provide ship management services for sea trials, transit, and hook up assistance for the Kaombo Norte and Kaombo Sul FPSOs. 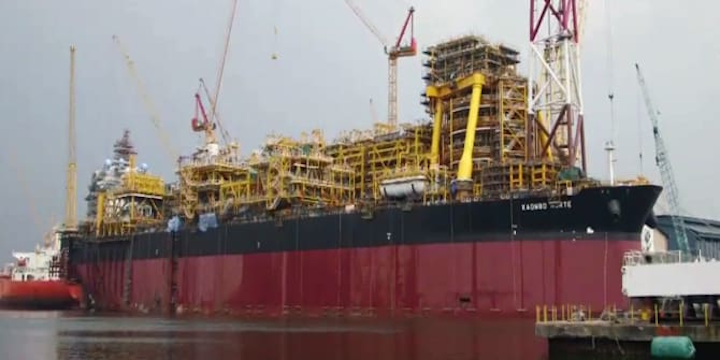 Both are under conversion at the Sembawang Shipyard in Singapore, and will operate on theKaombo development for Total in block 32 offshore Angola.

TheKaombo Norte is in the final stages of construction and will start sea trials soon before sailing to Angola. The Kaombo Sulwill follow later.