Hyundai Heavy Industries (HHI) has held a keel-laying ceremony for the Usan FPSO at its specially designed H-dock in Korea. 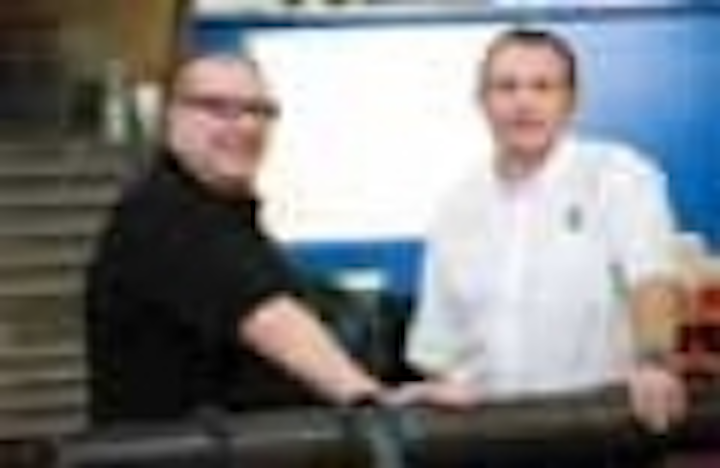 ULSAN, South Korean -- Hyundai Heavy Industries (HHI) has held a keel-laying ceremony for the Usan FPSO at its specially designed H-dock in Korea.

HHI plans to complete the FPSO by February 2011. It will be moored in 750 m (2,461 ft) of water at the EPNL-operated Usan field offshore Nigeria.

HHI’s H-dock, which was completed in April, is wider and deeper than normal shipbuilding dry docks and is equipped with two 1,600-ton (1,451-metric ton) Goliath-class cranes. HHI says it can build an FPSO hull side four weeks faster than normal and also cut production costs by 15%.