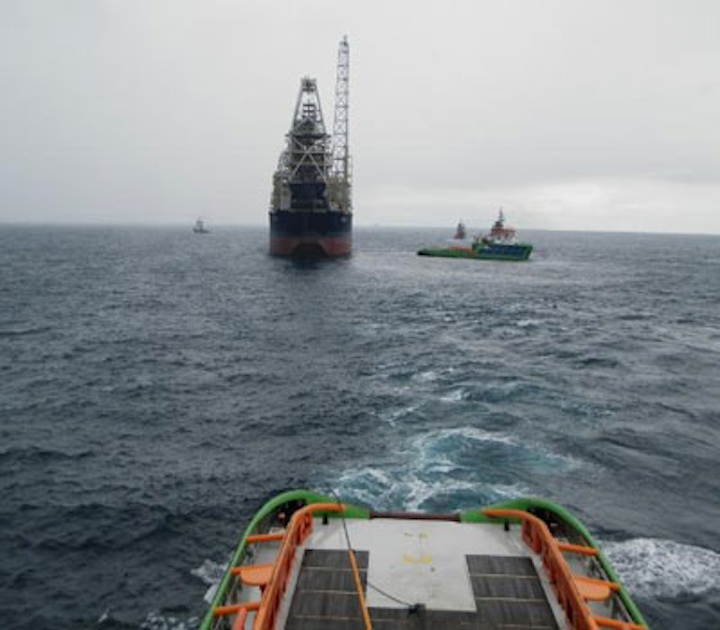 Fairmount Glacier and Fairmount Expedition were part of a five-strong fleet of tugs contracted to hook-up the OSX-3 to her anchors.

Boskalis Offshore contracted Fairmount vessels to support positioning ofOSX-3 during hook-up. Both were mobilized to Rio de Janeiro from where they escorted the FPSO around 100 mi (161 km) to its offshore destination.

It has capacity to process up to 100,000 b/d of oil and to store up to 1.3 MMbbl. Production is expected to start at the end of the year.