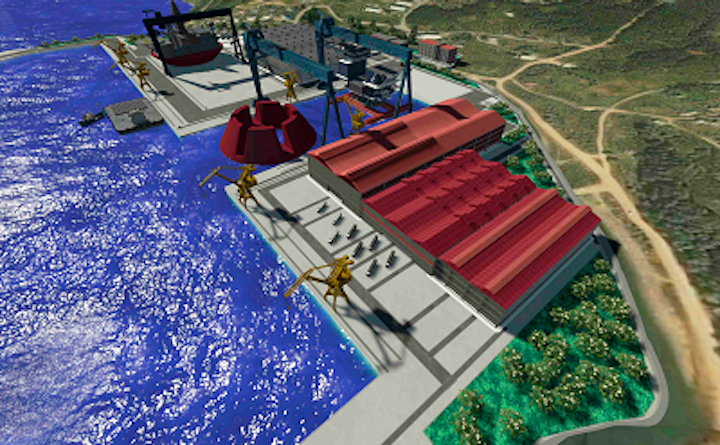 The contract was signed by Evgeny Kraynov, Zvezda project leader and Zhao Zengshan, general manager of CHIC, in the presence ofRosneft’s Igor Sechin, while the chairman of the Management Board was visiting Russia.

A consortium of Rosneft and Gazprombank are heading up the Zvezda shipyard project, which Rosneft said is at the request of Vladimir Putin, president of the Russian Federation. Zvezda claims it will be the country’s first “modern shipyard” to meet the needs of domestic customers, being outfitted with equipment previously unused on other Russian yards.

It also says it will specialize in the construction of large vessels, plans to construct oil and gas production platforms to serve offshore in the Russian continental shelf.

In addition, Zvezda and Suzhou Dafang Special Vehicle Co. Ltd. have signed a contract for the supply of five self-propelled heavy transporters.

The Zvezda project is said to be beginning this year and will be ongoing until 2018.