Maersk Drilling has taken delivery of its third ultra-harsh environment jackup, XLE-3, from the Keppel FELS shipyard in Singapore ahead of schedule. 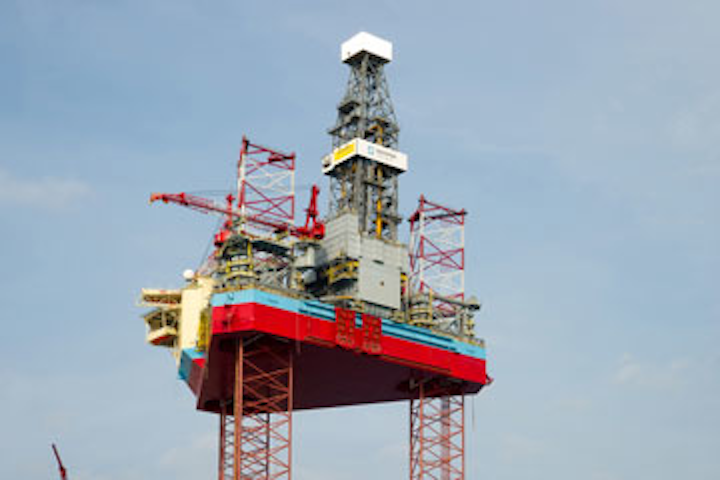 COPENHAGEN, Denmark –Maersk Drilling has taken delivery of its third ultra-harsh environment jackup, XLE-3, from the Keppel FELS shipyard in Singapore ahead of schedule.

The rig will start development drilling forStatoil on the Gina Krog field in the Norwegian North Sea in late February.

The rig, which will be named at a ceremony in Singapore in February, is the third of fournewbuild ultra-harsh environment jackups to enter Maersk Drilling’s rig fleet in 2014-16. The four rigs represent a total investment of $2.6 billion.

The fourth will be delivered from the Daewoo Shipbuilding and Marine Engineering (DSME) shipyard in South Korea in 2016.