By the end of the month, Borr Drilling’s acquisition of Paragon Offshore Ltd. for an estimated $232.5 million should be finalized. A new multi-purpose icebreaking supply vessel was named Yevgeny Primakov during a recent ceremony in St Petersburg, Russia. Wärtsilä is collaborating with Maersk Drilling on a 25-year thruster maintenance strategy for the contractor’s three semisubmersibles and four drillships. Petrobras has extended its charter of the FPSO Cidade de Niterói MV18 with MODEC’s Dutch subsidiary until March 2024. 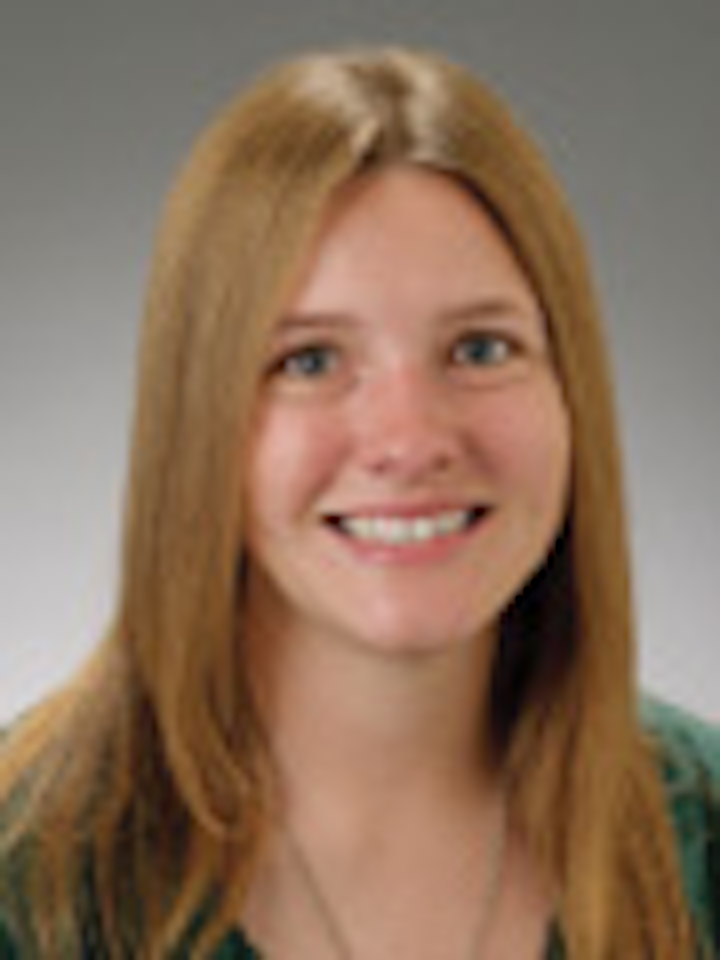 By the end of the month, Borr Drilling’s acquisition of Paragon Offshore Ltd. for an estimated $232.5 million should be finalized. The addition of Paragon’s 31 jackups (and one semisubmersible) will make Borr the largest jackup owner in the world, with 57. It will also be the second-largest provider of offshore rigs, measured in fleet size, just four units behind the newly-merged Ensco-Atwood, according to analyst firm Rystad Energy. This move brings together the fourth and sixth largest jackup providers to create an entity controlling 10% of the world’s jackups. However, Borr is expected to scrap many of the acquired rigs.

Oddmund Føre, vice president of oilfield service research at Rystad Energy, said: “Borr’s strategy has always been to consolidate the jackup market and focus on operating modern high-spec rigs. Hence, they put a very low value on the older rigs which is reflected in the transaction price.”

Upon completion, Borr will own 24 premium jackups built after 2000.

“The timing is perfect for Borr Drilling as the signs of a recovering market are starting to appear,” said Føre. “Contracted utilization for jackups has been holding steady at the low to mid-50% level since early 2017, but during fourth quarter 2017 we saw an increase in new mutual contracts, contract durations, and leading-edge day rates for premium jackups.”

A new multi-purpose icebreaking supply vessel was namedYevgeny Primakov during a recent ceremony in St Petersburg, Russia. The vessel was constructed under the supervision of the Russian Maritime Register of Shipping (RS) at the Arctech Helsinki Shipyard. 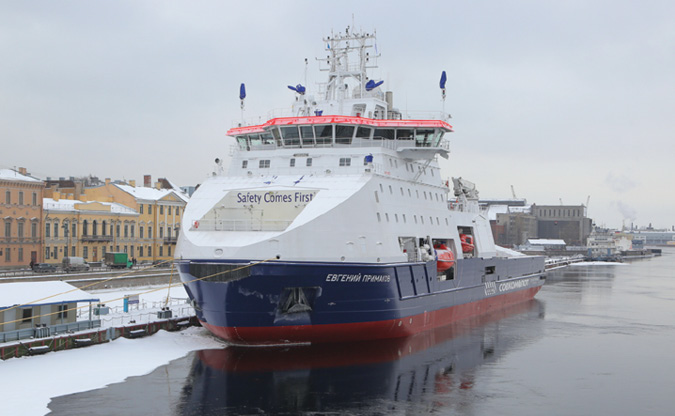 TheYevgeny Primakov, named after the Russian statesman, is the last of a series of four ships built to the RS class under a long-term collaboration agreement with Sovcomflot and Sakhalin Energy to operate in the Sea of Okhotsk offshore northeast Russia. It is designed to provide safe operation for offshore oil and gas platforms, including those operating in ice conditions, and to prevent accumulation of ice ridges and heavy ice floes, or to break off the ice generated.

The vessel can provide year-round stand-by duty, responding quickly to potential emergencies and, if necessary, undertake subsea engineering and repair works. It features two Azipod-type azimuth thrusters with aggregate capacity of 15 MW that can increase icebreaking capability when operating in ice up to 1.5 m (4.9 ft) thick and covered with 20 cm (7.9 in.) of snow. The 104.4-m (342-ft) long, 21-m (69-ft) wide, 3,670-dwt vessel can in an emergency accommodate up to 150 people. It will operate under the flag of the Russian Federation.

Wärtsilä is collaborating with Maersk Drilling on a 25-year thruster maintenance strategy for the contractor’s three semisubmersibles and four drillships. The two parties have already completed strategic work on the D-rigs and started a similar task on the V-Drillships.

By reducing thruster exchange time, Wärtsilä says, the rigs should need to spend less time in sheltered waters for thruster maintenance. The joint strategy defines planning procedures for scheduled maintenance and thruster services/equipment exchange in emergency scenarios. They claim that the resultant understanding of each other’s operations and needs will help them plan and further develop more efficient ways of performing thruster maintenance, in addition to optimizing logistics.

Wärtsilä’s scope includes provision of spare thrusters and long-term storage maintenance for the semisubsMaersk Developer, Maersk Discoverer and Maersk Deliverer, which are each equipped with eight LMT-FS3501 thrusters. Four new spare thrusters will be delivered this year and added to the four existing spare units. With a full set of eight spare thrusters it should be possible to reduce the shutdown period significantly, Wärtsilä claims, by hot swopping all eight thrusters with the spare units. This should provide greater flexibility for planning shutdowns with clients to ensure minimal impact on their operations.

Petrobras has extended its charter of the FPSOCidade de Niterói MV18 with MODEC’s Dutch subsidiary until March 2024. The vessel has been operating at the Marlim Leste oil field in the Campos basin offshore Brazil since February 2009. The vessel, moored in around 1,400 m (4,593 ft) of water, can process 100,000 b/d of crude oil and 3.5 MMcm/d of gas per day, and has a crude storage capacity of 1.6 MMbbl. It has produced and offloaded nearly 120 MMbbl.

Prior to the start of the time charter, MODEC had performed engineering, procurement, construction, installation and commissioning of the FPSO, with SOFEC designing and supplying the spread mooring system.

In addition, Petrobras has awarded Aker Solutions a four-year, NOK800-million ($101-million) contract to provide maintenance and modifications services for three FPSOs at fields offshore Brazil. The services involve renovation, repair, and upgrades to the facilities serving the Barracuda, Caratinga and Albacora Leste fields in the Campos basin, and management at the yard where replacement parts and other equipment will be fabricated.

Aker Solutions plans to execute the work from its C.S.E. Mecânica e Instrumentação services base in Macaé, Rio de Janeiro. The company acquired a controlling stake in C.S.E. in December 2016. Work is due to start this month, with final deliveries scheduled for 1Q 2022.