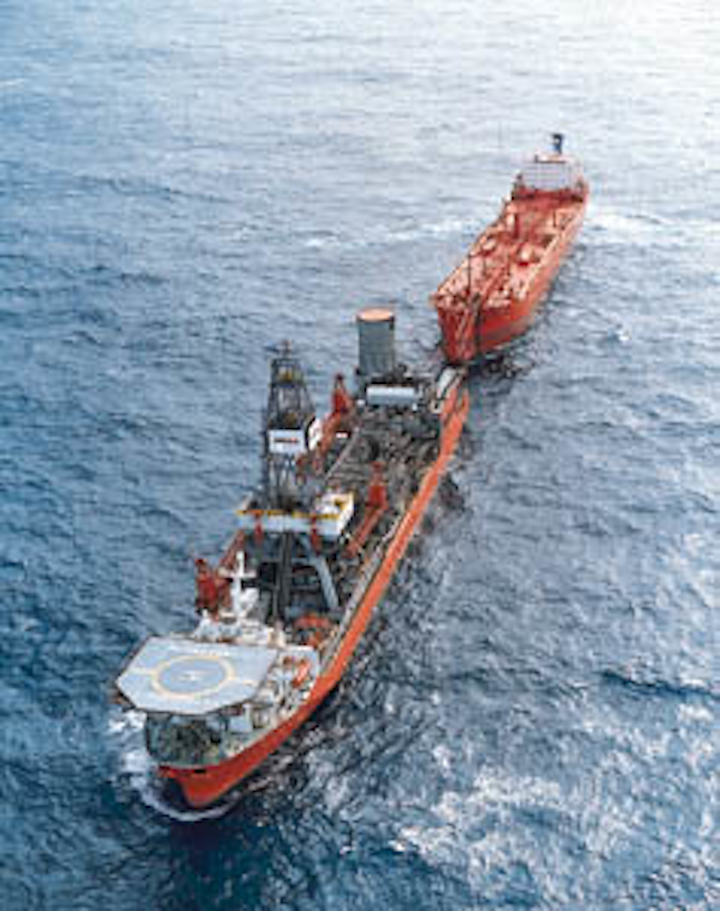 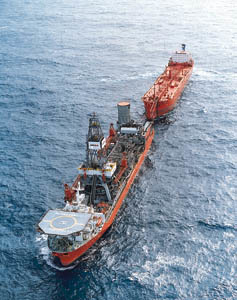 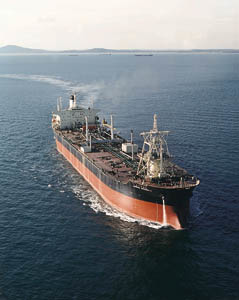 * (Require Adobe Acrobat Reader 3.0) A total of 137 floating production storage offloading (FPSO) vessels are operating or in some stage of development worldwide. Of the 137 vessels, there are currently 55 in operation at some area of the world and 5 are idle. The UK seems to hold the highest number of operating vessels (11) followed by China (7) and Australia (5).

Various shipyards such as Harland & Wolff, Astano, and FELS, currently hold 14 vessels under construction. 5 of these vessels are newbuilds with the rest being conversions, most of these being destined for Brazil and Norway within the next few years. The majority of the vessels (63) included in the survey are either in the planning stages or have been projected. Australia has the largest number or planned/proposed projects with 12 followed by Norway, UK, and Vietnam. These planned projects are set to begin within the next few years.

The use of floating production has been escalating over the past few years with the increased need for fast-track development and deepwater production. Brazil's Petrobras seems to one of the most active FPSO operators with one vessel currently operating and as many as 10 planned and under construction to develop their Marlim, Barracuda, and Albacora fields in the Campos Basin. They have also set a new depth record for production at 4,657 ft. with their FPSO II in the Marlim field. Other companies such as BP, Texaco, and Shell also have porjects currently on-line and many due to begin within the coming year.

The following survey is separated into three major sections: operating and idle vessels, vessels under construction, and projects planned and projected. The operating vessel lists the vessels, separated by country, and provides detailed information on the operator, size, depth capability, field/s, processing capabilities, storage capacity, mooring system used, and whether the vessel is a newbuild or conversion. The under construction section lists the field, operator, water depth, installation date, shipyard performing the construction, and whether the vessel is being converted or a newbuild. The third section, planned or projected projects, lists the location, operator, water depth, and installation date of each project.