Growing industry interest in Arctic E&P has brought about a number of regulatory changes in the international arena. One of the most noteworthy of these was the official adoption on May 15, 2015, by the International Maritime Organization of the final remaining parts of the International Code for Ships Operating in Polar Waters, aka, the "Polar Code." 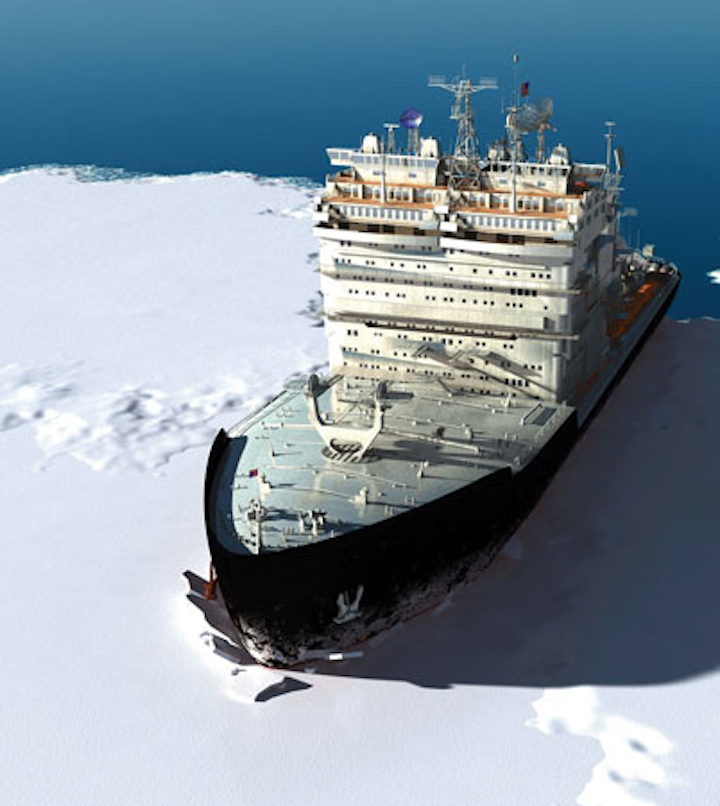 Growing industry interest in Arctic E&P has brought about a number of regulatory changes in the international arena. One of the most noteworthy of these was the official adoption on May 15, 2015, by the International Maritime Organization (IMO) of the final remaining parts of the International Code for Ships Operating in Polar Waters, aka, the “Polar Code.”

The goal of this IMO-led initiative is to promote safety and reduce environmental pollution from the growing number of vessels operating in Arctic and Antarctic waters. The adoption of the Polar Code is a meaningful step forward for the industry toward sustainable activities in these regions.

The Polar Code requires vessel operators to perform an assessment of intended activities, taking into account a variety of factors, including the anticipated range of operations as well as the environmental conditions and hazards the vessel could face. The objective is to use voyage planning exercises coupled with a hazard identification assessment to create a mandatory Polar Waters Operations Manual (PWOM), which has to be kept onboard as a resource for the crew.

The PWOM must provide information about the effects of low temperature on the ship’s structure, equipment and personnel; operational limitations while in water containing sea or glacial ice; operations where sea spray could freeze and accumulate on the ship; the effects of high latitude on communications; and remoteness. The PWOM also provides information for pragmatic mitigation of the risks associated with these hazards, taking into account the dynamic nature of the operating environment. Operational practices, for example, might need to change as daylight varies from four to 24 hours, temperatures vary from -15° C (5° F) to -30° C (-22 °F), or ice coverage changes from 3/10ths concentration (30% coverage) of thin first-year ice to a combination of 4/10ths concentration of thick first-year ice and 5/10ths multi-year ice.

Offshore support vessels (OSVs) also will be required to carry a mandatory Polar Ship Certificate (PSC), which will be reviewed by port and coastal states. The PSC is used by owners, charterers and crew in assessing a unit’s capabilities and limitations. In addition to verifying that the vessel complies with the Code’s relevant requirements, the PSC lists key information about the ship, including its Ice Class, the Polar Service Temperature (PST) and any defined operational limitations.

Ice Class is defined either according to the International Association of Classification Societies (IACS) as Polar Class 1 through 7 or by Finnish-Swedish “Baltic” ice classes as 1AS through 1C. Ice Class indicates the design and construction standard and the vessel’s ice operational capability. The PST is the lowest temperature at which all safety equipment is certified as fully functional.

The key challenge in determining ice class and PST is understanding the potential geographical areas and seasons in which the OSV is likely to operate (both where and at what time of year) throughout its service life, and then assigning the correct environmental operational profile, including both temperature and ice conditions.

The consequences of getting the PST wrong - either under or over specification - can be quite severe. It is expensive to rebuild a ship to increase its ice class or refit equipment for a lower PST. Over-specification can be quite costly as well. If an unrealistically low PST is selected, equipment costs can be prohibitively expensive, and the number of equipment suppliers can be limited, which impacts both initial cost and through-life parts supply.

IMO provides a standard method for determining an appropriate PST, which is the lowest mean daily low temperature minus 10° C (18° F) for the region and time of year of operation. The PST is determined based on data from at least 10 years of temperature records.

To help OSV designers and owners select an appropriate PST, ABS has compiled a substantial amount of temperature data and guidance in the latest revision of theABS Guide for Vessels Operating in Low Temperature Environments (LTE Guide), which was published in October 2015.

There are two enablers to assist with the process of determining ice class. The first is a result of a World Meteorological Organization working group on standardization of ice charting and reporting. It is called the Egg Code, and it is the basis for ice reporting worldwide. The Egg Code lists ice concentration (aerial extent coverage, reported in 10ths), the type of ice (following standardized definitions), sub-concentrations of each ice type present, and an indication of the floe size associated with each ice type.

The second enabler is the result of an IACS-led effort at IMO. Referenced in the Polar Code as a newly developed circular, it is a methodology for evaluating risks associated with operating a specific ice-class vessel in actual ice conditions. The methodology, called POLARIS (Polar Operation Limit Assessment Risk Indexing System), builds on work done by the Canadian, Russian, Finnish, Danish, and Swedish administrations. It allows for a relatively simple calculation of a single integer value risk indicator with the underlying assumption that the vessel has an appropriate hull form for the operational profile.