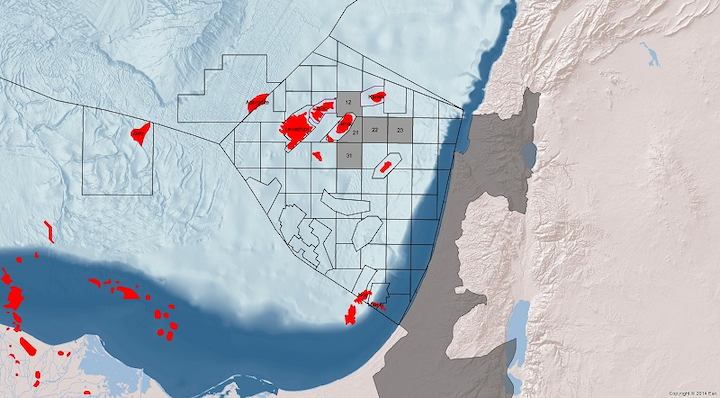 This follows a recommendation by the country’s Petroleum Council. For each license, the initial exploration period runs for three years.

Blocks 12, 21, 22, 23, and 31 were made available under the recentfirst Israeli offshore bid round. They are close to Energean’s Karish and Tanin gas fields development.

The acreage appears to be prospective, Energean, says, and commercial discoveries could be developed via tiebacks to the FPSO servingKarish/Tanin.