Borders & Southern has issued an update on its work programs at its three production licenses 150 km (93 mi) southeast of the Falkland Islands. 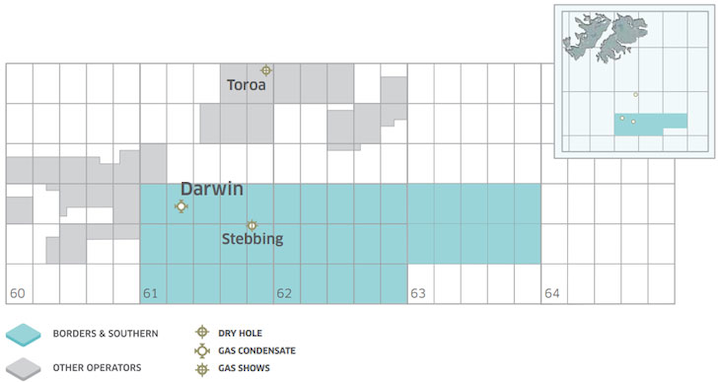 LONDON – Borders & Southern (B&S) has issued an update on its work programs at its three production licenses 150 km (93 mi) southeast of the Falkland Islands.

Over the past few years the company has completed three seismic surveys and drilled two deepwater wells on the acreage.

During the first half of 2017 the company held discussions with new potential partners and updated other interested parties on its technical developments.

However, securing partners for the next phase of operations is proving difficult due to the general lack of appetite for deepwater exploration and appraisal wells as companies continue to face budget constraints.

This in turn has led to unwillingness to commit to large offshore capital projects.

Other areas of activity have included regional geological analysis and prospect-specific studies.