Israel’s government has closed the country’s 1st offshore licensing round. 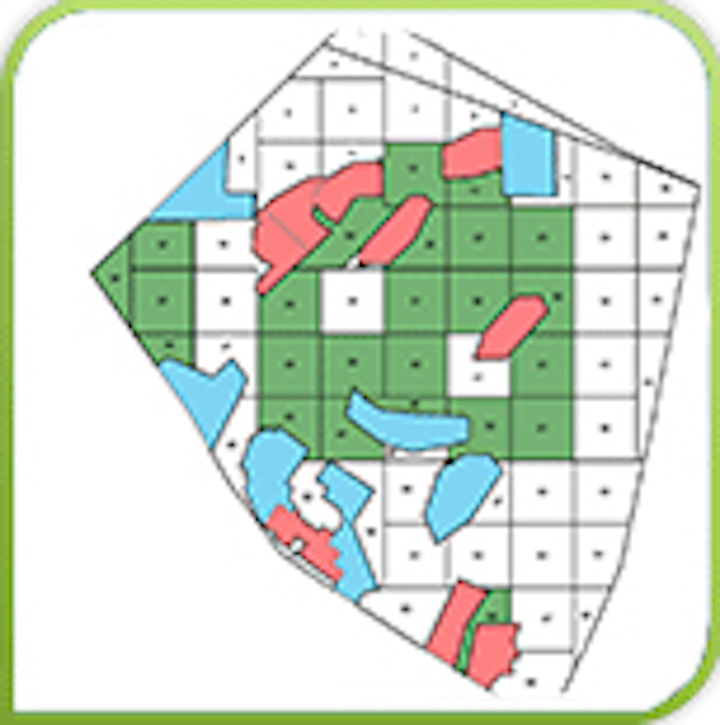 The Ministry of Energy received bids from Athens-basedEnergean, which is currently developing the offshore Karish and Tanin gas fields; and from a consortium of Indian companies comprising ONGC Videsh, Bharat PetroResources, Indian Oil Corp., and Oil India.

Dr. Yuval Steinitz, Minister of Energy, said: “This bid round is the first step in a long-term process that would lead to full exploitation of gas and oil resources in the Israeli EEZ for the benefit of the Israeli citizens.

“We are planning to launch a 2nd licensing round in 2018, where lessons learned from the 1st bid round will be incorporated, and thus continue the effort to develop these strategic assets in the Israel’s exclusive economic zone.”

For over Israel’s waters had been closed for over four years to new applications. On offer under the 1st bid round were 24 licensing blocks, each up to 400 sq km (154 sq mi) in area.

Over the coming weeks the Ministry will review the bid proposals, financial requirements and proposed work programs will be reviewed before selecting the winning bids. These will then be sent for approval to Israel’s Petroleum Council.

Under the terms of the round, bidders had to demonstrate financial capability of $400 million in total assets and $100 million in equity.

Licenses will be issued for an initial three years, at the end of which the licensees can apply for a further three-year extension, pending a commitment to drill.