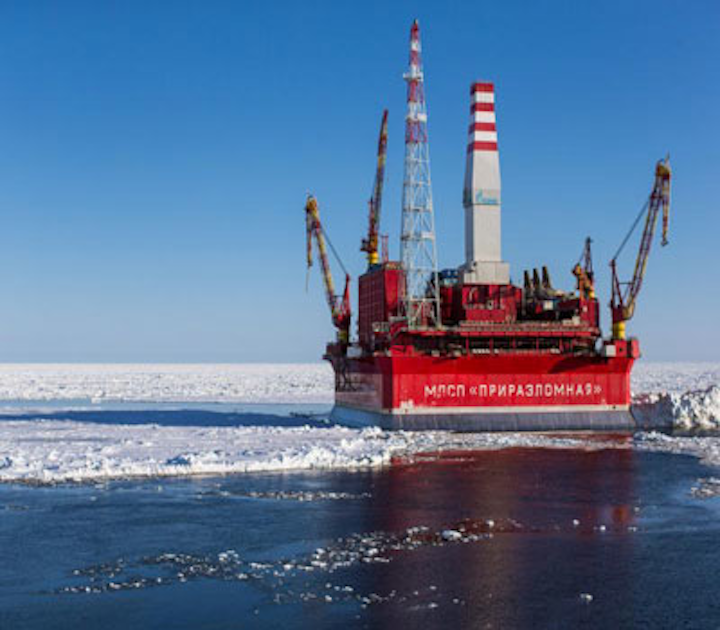 The four-year JIP, launched in December 2012, is researching the impact of dispersed oil under ice, dispersant testing under realistic conditions, oil spill detection, and mapping in low visibility and ice.