Origin Energy Resources has agreed to farm in as operator to a permit offshore Western Australia. 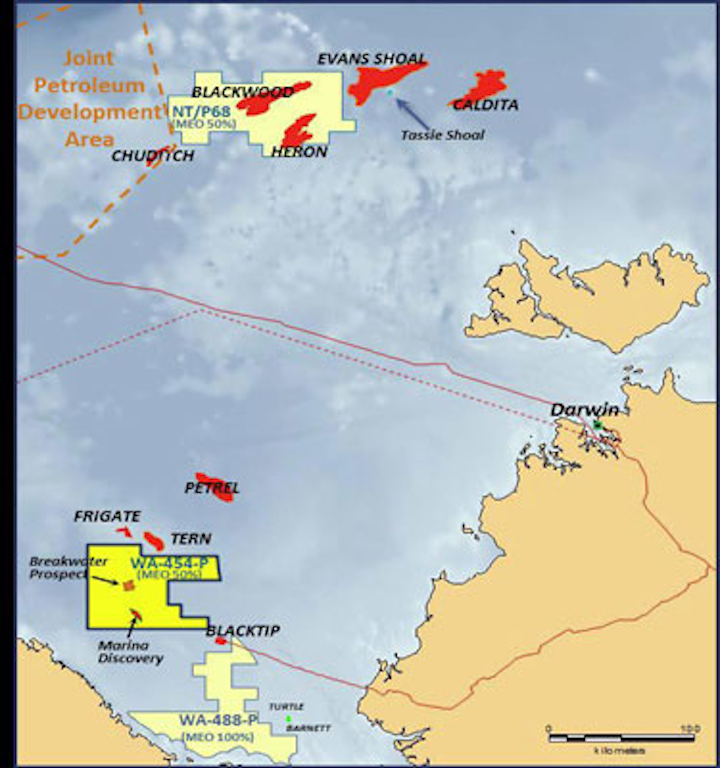 MELBOURNE, Australia – Origin Energy Resources has agreed to farm in as operator to a permit offshore Western Australia.

The current operator ofWA-454-P is Drysdale Offshore Exploration, a subsidiary of MEO Australia.

Subject to Australian regulatory approvals and the finalization of a joint operating agreement, Origin will acquire a 50% interest in the permit by reimbursing 80% of Drysdale’s exploration costs since the license was awarded in June 2011, including 3D seismic acquisition early this year.

Additionally, Origin will fund 80% of the cost of an exploration well planned on theBreakwater prospect – the untested cost of that well is capped at $32.2 million. Both parties will fund any costs above this cap, including production testing, according to their participating interests.

MEO believes Breakwater could hold substantial gas and possibly liquids resources that could be developed for the regional gas market.