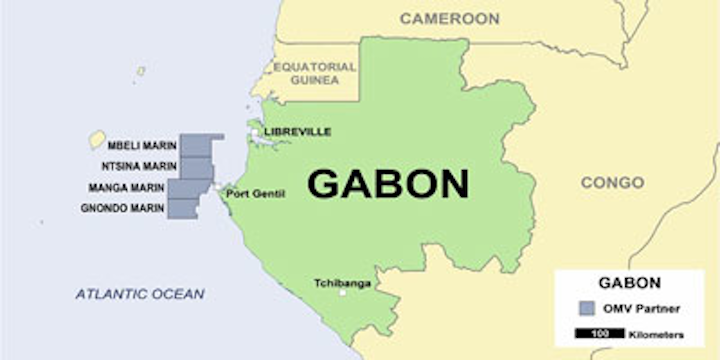 Planned programs are as follows:

The transaction remains subject to the approval of the government of Gabon.