Statoil has agreed to a transaction with Jersey Oil and Gas and CIECO Exploration and Production (UK) that would give it a 70% operated interest in the P.2170 license in the UK central North Sea. 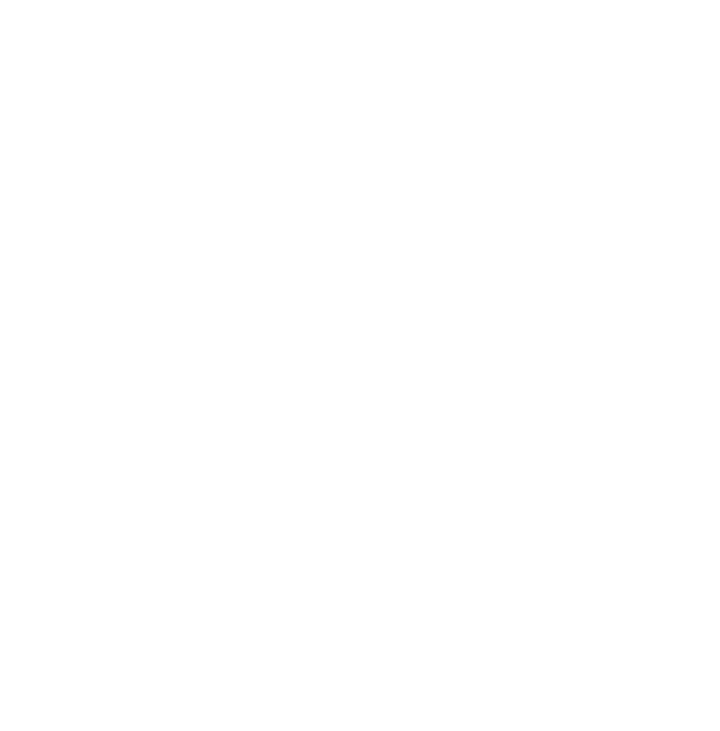 STAVANGER, Norway – Statoil has agreed to a transaction with Jersey Oil and Gas and CIECO Exploration and Production (UK) that would give it a 70% operated interest in the P.2170 license in the UK central North Sea, covering blocks 20/5b and 21/1d.

The acreage is in the Buchan Graben in the Outer Moray Firth region, an area containing the Buchan, Buzzard, and Ettrick oil discoveries

Statoil will pay a total cash consideration of $2 million, with Jersey subsidiary Trap Oil and CIECO retaining respective interests in the license of 18% and 12%. The agreement is subject to approval by theOil and Gas Authority.

According to Jersey, the partners have identified two prospective structures with 300 MMbbl and 21 MMbbl in place, and Statoil has committed to spend up to $25 million on the first exploratory well.

Jenny Morris, Statoil’s Head of UK Exploration, said: “The opportunity looks promising and we are looking forward to further evaluating the data to assess the feasibility of testing the prospect.

“It adds additional acreage and volume potential to our UK portfolio and we could potentially drill this prospect next year.”

Statoil UK operates the Mariner heavy-oil development in the East Shetland basin and aims to be an active explorer on the UK continental shelf, claiming that considerable hydrocarbon resources remain to be discovered in the sector.