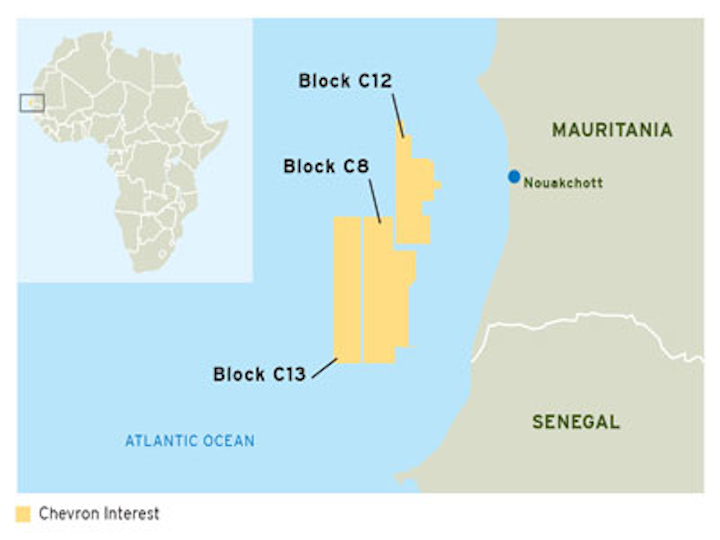 Following any commercial discovery after the exploration phase, Chevron will become the operator maintaining a 30% working interest.