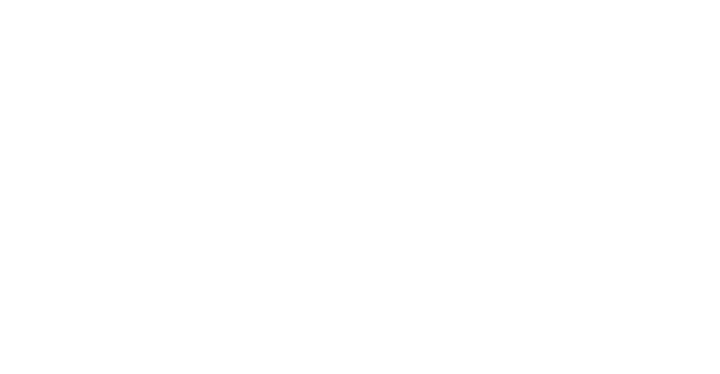 Following years of under-achievement with the drill bit, China has suddenly emerged as the sole arena in Southeast Asia for major oil discoveries. According to a new survey by analysts Wood Mackenzie, China National Offshore Oil Corporation (CNOOC) and foreign contractors have identified 1,350 million bbl of new oil since 1997, compared with a total of 220 million bbl for the rest of the region over the same period.

The pivotal find appears to be Phillips' Peng Lai 19-3 Field in Bohai Gulf Block 11/05. This is thought to be divided into two compartments - a central crest area containing around 500 million bbl and flank areas with 200-300 million bbl of lower quality crude. If that estimate proves correct, it would be South-east Asia's largest discovery since Viets-ovpetro's Bach Ho (1 billion bbl) off Vietnam in 1975.

Phillips continued its streak this year with further successes with Peng Lai wells 9-1 and 25-6. These two structures have yet to be appraised, but their combined value to Phillips, along with Peng Lai 19-3, could top $500 million.

Phillips has been active offshore China since 1983, discovering and developing the Xijiang field cluster. It also has an undeveloped find in its inventory from the mid-1990s, called Bozhong. A few months later, in March 1996, Kerr-McGee underlined the Bohai Gulf's potential with its Caofedian 2-1 discovery in Block 04/36. A subsequent three-well appraisal program suggested a marginal field with a reserve base of 25-30 million bbl.

Last December, exploratory well Caofedian 11-1 proved up a more substantial four-way dip structure on the same block, thought to contain around 130 million bbl. Kerr-McGee then signed up for adjacent block 05/36, and struck oil again with its Caofedian 12-1-1 well. Wood Mackenzie estimates the value of these discoveries to Kerr-McGee at a conservative $250 million.

The third influential player of late has been Santa Fe Snyder. The producer's first discovery was Panyu 4-2 in Pearl River Mouth Basin Block 15/34 in 1998. In September 1999, it had further exploration success with the Panyu 5-1 well. Combined reserves for the two fields could be 110 million bbl, with numerous other drillable prospects in the same block.

Net value to Santa Fe could be around $100 million. Currently, the company is interpreting seismic on four other Chinese exploration licenses and plans further wells in 2001.

These drilling returns have attracted several niche players to China, such as Australia's Bligh Oil and Minerals. In 1999, the company signed Block 22/12 in the Beibu Gulf, the first block assigned to a foreign contractor in this area. Bligh has identified four earlier discoveries made by CNOOC on its block as development candidates. Exploitation may be eased by the presence of pipelines which cross the block, connecting CNOOC's Wezhou 11/4 and 21/1 fields with Weizhou Island.

Another new entrant is Burlington Resources, which recently signed a contract for Block 16/21 in the South China Sea close to CACT's Huizhou fields. Close to Phillips' Xijiang production complex, Shell has converted a Joint Study Agreement area in Block 15/12 to a PSC. And BP has been awarded a Geophysical Survey Agreement for Block 62/01, 90 km northwest of the Yacheng Field (developed by ARCO).

CNOOC has several developments of its own pending, such as its 1996 125 million bbl Nanbao find and the Wenchang fields, discovered the following year with an estimated 150 million bbl combined. New developments between 1999 and 2001 could push CNOOC's overall spending up by 50%, with a 10% production increase over the same period, the analysts suggest. CNOOC will also have to bear added costs relating to the LNG plant at Guangdong (its share is put at $200 million) plus a proposed coastal pipeline.

This could be raised through CNOOC's planned public offering early in 2001, postponed from October 1999. This year, it also brought in $210 million through issuing bonds to four investment groups and it may issue a further $300 million of bonds shortly.

Wood Mackenzie calculates that one out of three Chinese wildcats have been successful over the past three years, with a net return of 27 million bbl per well. As for exploiting those discoveries, Chinese fiscal terms are more attractive than most other regimes in the region, aside from Thailand.

Wood Mackenzie concludes that over-saturation of gas markets in Southeast Asia has switched the exploration focus back to the oil-prone provinces, a trend which has benefited China in recent times. With more foreign players seeking a way in, China appears to have a significant edge at present over its neighbors.