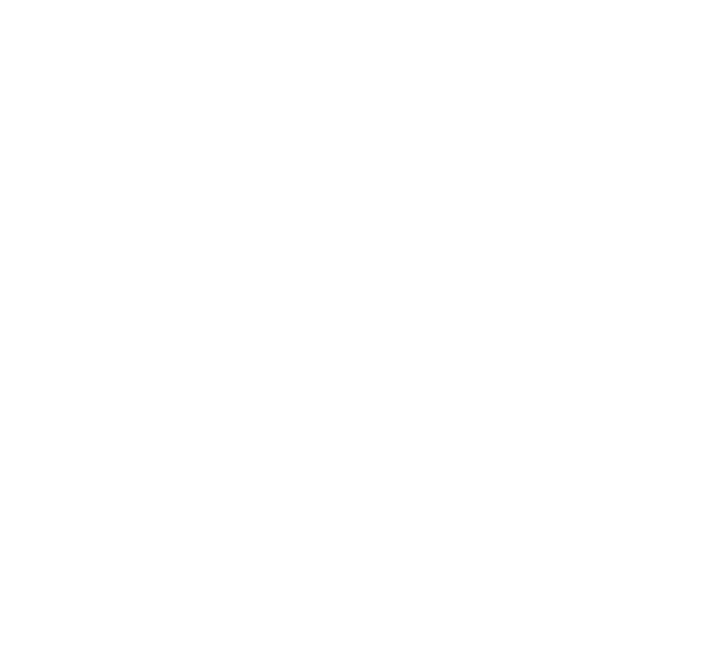 Basic supply and demand are in balance and back on a demand-driven growth track. Even though the US economy is slowing, the world economic engine is not stopping. Fiscal leaders are acting to preserve forward growth, at a slower but strong rate.

European growth is solid, and most importantly, Asian growth is returning, even though Japan is stalled. Assuming no major destabilizing force (war or unexpected economic collapse), the world economy has returned to a growth mode. That means oil companies need to produce more oil and gas, find new reserves to replace depleting fields, and open new areas for oil development.

The strength of renewed economic growth will set the frontier investment level higher for the next few years. If demand expands sharply, the need for new oil provinces will become critical. Investment capital will flow, and a wider portion of that new capital will go to test frontier ideas and projects.

Private sector oil companies, and even state and national producers, have recovered from the 1998-99 oil price collapse and are now fiscally healthy. To celebrate, they have set 2001 exploration and production spending at about 20% higher than last year. This level of investment is needed to test more ideas - in frontier regions.

Companies now have a much wider choice of countries and environments to operate in compared to 10 years ago, and a number of new development projects in frontier areas are awaiting definition by drilling or infrastructure to attach production to.

Most of the new investment will be in existing projects, but a larger portion will be available for high-risk efforts in frontier regions. As always, frontier projects with the largest potential get the most attention.

State-owned oil companies will also increase spending on oil and gas projects. They have to invest. Their economies are growing again after three depressed years and their export earnings from oil production are strong. They need to pump while the price is high and roll earnings into growth-related infrastructure for the future.

However, their opportunities are limited. Their economies cannot generate the needed capital funds quickly enough to meet both growing internal oil demand and thirsty world markets. They will have to go the world's equity and debt markets to secure the necessary capital, and compete with public-equity oil and gas producers.

The expansion of joint industry projects and increased state oil company divestiture (full or partial) or even full privatization will continue. As a result, this will open more frontier areas to outside investment in established oil producing provinces.

All these new issues will compete for the world's private-sector capital. The private oil industry can expect strong competition from state-owned entities for the investment dollar. Even Chinese National Offshore Oil Corp. is preparing to float an issue of American Depository Receipts.

Lastly, the envelope of potential drillable targets has greatly expanded. No other part of the earth has seen the opening of new oil-potential areas like the world's oceans. Consider the two-dimensional expansion of the industry's surface area envelope between the continental shelf break at around 660 ft water depth out to 9,000 ft water depth over the past few years. Extend this expanded area into a third dimension by the increased depth capacity of new drilling technology, and the world's potential deepwater production envelope has grown by a factor of four or five over the past 10 years. Just exploring this expanded envelope in mature areas is a frontier of enormous size. The untouched basins have even more area available for development due to technical advances.

Advances over the past 10 years have pushed hard at the technology envelope. The industry can now explore and develop in very deep water and test reservoirs offshore in over 25,000 ft measured depth. All elements have contributed:

Frontier exploration and production is getting more routine with each advance.

The search is not only for oil. The oil industry's traditional waste product, natural gas, is now seen as a climate savior by many of the world's consumers. Demand for natural gas has jumped, especially for "clean, green" electrical power generation fueled by natural gas. This means that all available gas resources will be drilled as quickly as possible to fill the need. It also means that discovered but stranded gas reserves will be examined for development again.

With growing demand and rising prices, investment capital is flowing toward liquid natural gas (LNG) and gas-to-liquid (GTL) technologies. Both of these technologies open stranded gas reservoirs and frontier gas plays to scrutiny and development, as long as higher prices persist. Both technologies are expensive and require significant infrastructure to be built before production (and positive cash flow) begins, thus needing long lead times. Strong gas demand from expanding economies will carry many of these projects forward.

LNG and GTL are aimed at different markets as well, so have different economics. LNG is best suited for the delivery of natural gas as the final product, while GTL creates a high value liquid petroleum as a feedstock and blending agent. Both uses are seeing expanded demand and assure that frontier gas reserves have an outside chance at development. Anything that can bolster the economics of a frontier project should be considered in the evaluation of new regions.

So, where in the world is the next new oil theater? The short answer is anywhere offshore and any deepwater region out to the 12,000 ft water depth contour. Current technology permits production in 9,000-10,000 ft water depths. The major challenges are in areas with strong currents, which create harmonic vibrations and extreme bending forces on production risers. Subsea production systems will resolve this issue.

The polar regions are hostile high-cost areas that are also environmentally sensitive. International treaties prohibit development of the southern Antarctic continent at this time, but the northern Arctic is available for the industry to examine. Little has been done in these regions since the 1970s when Alaska's Prudhoe Bay was developed.

Four countries control the majority of the arctic: Denmark, Russia, Canada, and the United States. Denmark controls the Greenland offshore waters where a well was recently drilled off the western coast. Though a dry hole, the well was encouraging. Significant high latitude areas off the eastern coast also have significant potential. Exposed rocks onshore indicate suitable reservoirs in the faulted basin offshore.

Russia has discovered major gas reserves in the Barent Sea, but these fields have not yet been integrated into their gas delivery system. Seismic vessel activity continues to map other areas in the Laptev and Kara Seas, but no significant drilling has tested these areas.

Canada's arctic offshore areas are being considered for development. New agreements with indigenous peoples will give them a stake in future development. New areas could open in the coming year. The US arctic is receiving fresh attention by the new administration. Additional offshore areas could be available for review if the proposed enabling legislation is approved. However, environmental fears are driving the opposition to oppose development of any new arctic projects.

The east coast of Canada is a new oil province with significant potential. The emplacement of the Hibernia platform allows new fields to open and tie-back to the ice-resistant structure. This facility will allow deeper water regions to be developed. The more ice-prone areas off Laborador are wide open.

Two years ago, the exploration of the Falkland Islands captured everyone's imagination. This region is ready for another round of drilling since the operating companies have had time to integrate the data from the few wells that were drilled.

Most of the activity and focus well be on the new areas opened off Brazil. Last year the whole of the Brazilian shelf became available to the industry, so major frontier investment will flow to Brazilian projects over the next two years.

Much of West Africa is in a strong development mode, but new deepwater areas are the frontier. All of the countries are opening new deepwater tracts that will keep the industry focused on development projects for many years to come.

All the attention directed at deepwater is leaving the southwestern coast starved for development. The Namibian coast has received scant attention even though the need for new resources in Southern Africa is well known. This is a frontier to watch for the future.

Lying off the southern coast of Australia in the Great Australian Bight is a large untouched region. Though it is the size of the Gulf of Mexico, little if any exploration has taken place. The Bight has not received the attention that the NW Shelf has enjoyed due to its remoteness and lack of infrastructure. However, the Bass Strait and Tasman Sea fields are depleting fast and new sources of petroleum will be needed by Melbourne and Sydney.

Studies of the region have been underway for the past two years with a major AGSO conference on the region last year. Watch for new licensing opportunities in the near future.

Only Japan is actively drilling for methane gas hydrates at this time. Though this resource occurs on every continental shelf, without a breakthrough in production technology, the potential of the natural gas hydrates will remain locked in the ice. The research effort will continue because the potential of hydrates to meet the world's growing demand for natural gas is very large.

There are many frontier basins available for the industry's attention. With the world's need for fossil fuels continuing to grow, the examination of frontier areas will be needed to assure new resources to replace depleting fields. The challenges are significant the farther the industry explores from developed markets, but the technology is already present to meet the challenge.