On June 9, 2015, the Mexican National Hydrocarbons Commission (CNH) published the latest model production-sharing contract (the PSC) for the first phase of Mexico's Round One bid process relating to 14 contract areas located in the shallow waters of the Gulf of Mexico. 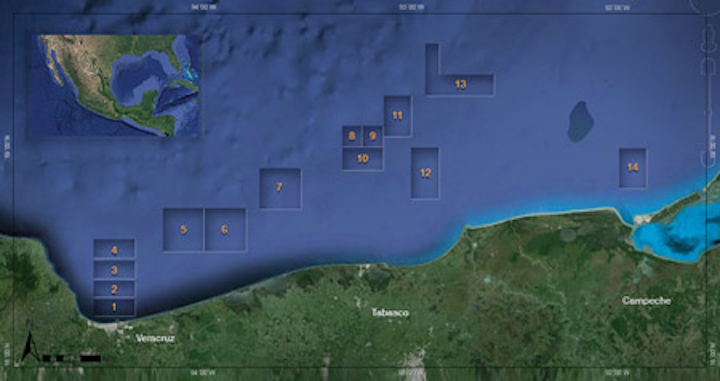 On June 9, 2015, the Mexican National Hydrocarbons Commission (CNH) published the latest model production-sharing contract (the PSC) for the first phase of Mexico's Round One bid process relating to 14 contract areas located in the shallow waters of the Gulf of Mexico. The model PSC grants a contractor the exclusive right to explore for and produce hydrocarbons, at its sole risk and expense, in a specific contract area.

The term of the PSC is 30 years but is extendable for an additional two five-year periods, subject to CNH approval. Mexico's model PSC provides for four primary phases: the exploration phase, the evaluation phase, the declaration of commerciality, and the production phase.

Evaluation phase. During the exploration period, the contractor may request CNH approval of a work program and budget to evaluate a discovery for the purpose of determining whether the discovery is a "commercial discovery." The term of this evaluation period is 12 months, but this period may be extended for an additional 12 months if approved by the CNH.

Production phase. Beginning in the year in which the commencement of regular commercial production begins, the contractor is required to include in its work programs a production forecast for each well and for each field. The contractor must carry out all construction, installation, repairs and reconditioning of the wells, gathering facilities and any other facilities necessary for the production operations, in accordance with the work program and in compliance with the risk management program for the project.

The monthly payments to the state will be comprised of (i) an exploration phase contract fee, to be paid in cash (ii) the volume of hydrocarbons equivalent to the amount of the applicable royalties, and (iii) the volume of hydrocarbons that corresponds to the state's share of operating profits as initially offered by the contractor and subsequently adjusted.

The contractor must also submit for CNH approval a budget for each annual work program. Costs incurred in relation to the oil and gas operations under the contract will be recoverable costs if they comply with the guidelines issued by the Secretary of Treasury and the respective accounting procedures.

The PSC includes a unitization mechanism. If a discovery is part of a structure, formation or deposit that extends beyond the contract area, the contractor is required to inform the Ministry of Energy (SENER) and CNH. Following this notice, the contractor will be subject to a unitization determination that will be made by the SENER.

The PSC includes a number of standard contractual provisions, including a governing law clause (the contract is governed by Mexican law); a force majeure clause (providing that if operations are interrupted for two continuous years or more, either party has the right to terminate the contract); an assignment clause (requiring prior CNH consent) and indemnification clause. The indemnification clause requires the contractor to indemnify and protect CNH and any other governmental authority, and their employees, representatives, advisors, directors, assignees or successors for any actions, claims, damages, costs, taxes, expenses and losses for noncompliance of the contract and damages caused by the contractor or its subcontractors, among others. In addition, the CNH may terminate the PSC by administrative rescission or contractual rescission upon the occurrence of certain events included in the PSC.

In the case of a dispute, mediation is mandated as a first step for up to three months. The Mexican federal courts are required to resolve any issues related to the administrative rescission of the contract while all other disputes are required to be resolved by arbitration under the UNCITRAL rules, subject to the decision of three arbitrators, conducted in Spanish, and in The Hague, the Netherlands. • 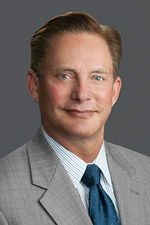 Dallas Parker is leader of Mayer Brown's Mexico Energy Reform Initiative and serves as leader of the Corporate & Securities practice in the firm's Houston office. Parker represents clients in a wide range of corporate and securities law matters with a career-long focus on the oil and gas industry. He earned a BA from Vanderbilt University and a JD from The University of Texas School of Law. 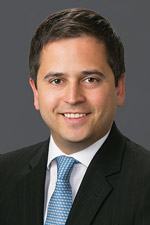 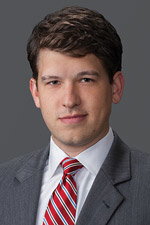 John D. Furlow is an associate in Mayer Brown's Global Energy and Corporate & Securities practices in the firm's Houston office. His practice focuses on international and US energy transactions, capital markets, mergers and acquisitions, and general corporate governance. Furlow earned his JD from The University of Texas School of Law and his BA from Vanderbilt University. 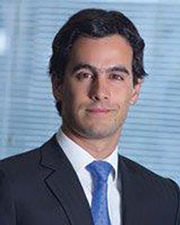 Diego F. Perez is a foreign attorney in Mayer Brown's Global Energy and Corporate & Securities practices in the firm's Houston office. His practice focuses on energy and infrastructure projects, with particular experience in the oil and gas industry. Perez earned his LLM from Columbia University Law School and a JD from the Pontificia Universidad Católica del Perú.