The rush and excitement of the bright and shiny booths and exhibits at the Offshore Technology Conference is a welcome respite from the daily machinations of Washington, DC, where I work representing the interests of the offshore energy industry as president of the National Ocean Industries Association. 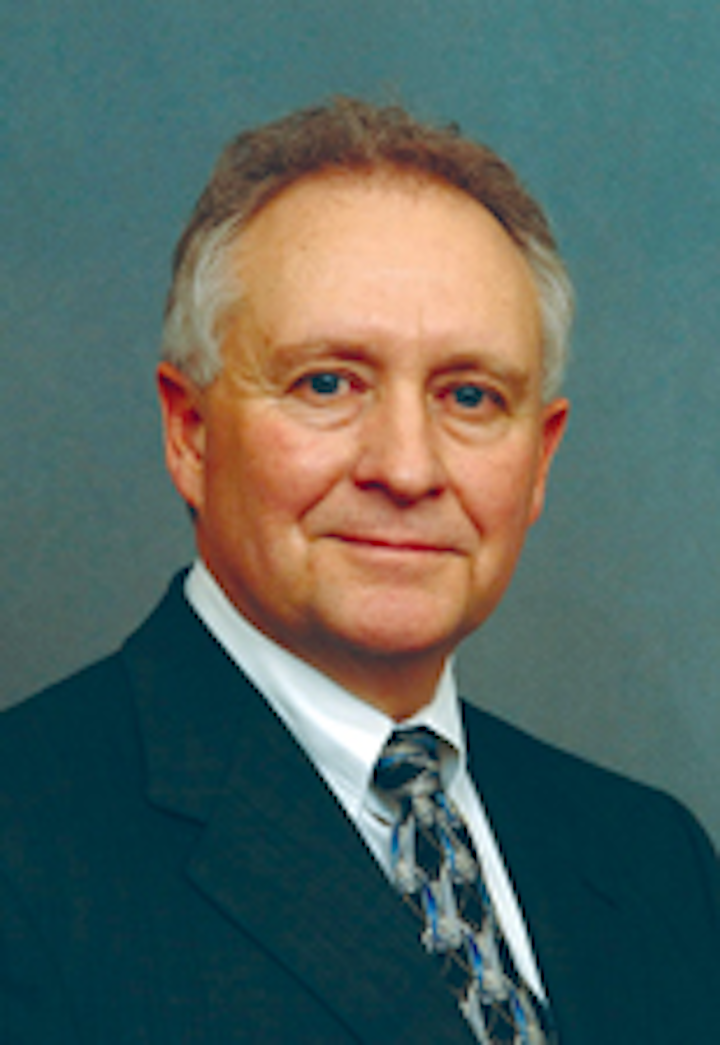 The rush and excitement of the bright and shiny booths and exhibits at the Offshore Technology Conference is a welcome respite from the daily machinations of Washington, DC, where I work representing the interests of the offshore energy industry as president of the National Ocean Industries Association. Actually seeing the latest advances in blowout preventers is far more enjoyable than combing through federal regulations establishing new standards and practices in well control, bonding, and hydraulic fracturing.

At first glance, OTC could not be further apart in attitude, appearance, and productivity from Washington, DC. Politics in Washington has often resulted in what seems like endless gridlock, particularly when it comes to energy policies. There is a philosophical battle being waged against the use of fossil fuels, and the opponents are well-armed and diligent. It is clear that the last two years of the administration will focus on the potential effects of climate change and on lessening, if not ending altogether, the traditional federal support for fossil fuels. Paradoxically, the administration is quick to claim credit for the energy security achieved with the new ranking of the US as a world leader in the production of natural gas, and the expectation that we will also be a world leader in oil production. This contradiction is further evidenced in the president's proposed budget, in which bonus bids, rents, and royalties paid by offshore oil and natural gas companies are used to fund many projects, including the Land and Water Conservation Fund, while at the same time, there are proposed increases in taxes on the same industry and the proposed removal of certain deductions, like intangible drilling costs.

Don't let the distance between Washington and Houston lead you to think what happens in Washington stays in Washington. Washington does matter. Almost every decision affecting the Gulf of Mexico and energy development in the outer continental shelf begins or is routed through DC.

For example, let's start with the basics of offshore development. The federal law known as the Outer Continental Shelf Lands Act established the means and mechanism for companies to purchase the right to look for and develop oil and natural gas off our shores. Federal laws also establish the development of non-traditional energy sources such as offshore wind, wave, and current. Leases, permits, and a myriad of other federal actions related to exploration and development must also comply with the Coastal Zone Management Act, National Environmental Policy Act, Endangered Species Act, Clean Air Act, Clean Water Act, and the Marine Mammal Protection Act, just to name a few. Numerous federal departments and agencies, including the Department of the Interior, Department of Homeland Security, Department of Commerce, Bureau of Ocean Energy Management, Bureau of Safety and Environmental Enforcement, National Fisheries and Marine Service, the Fish and Wildlife Service, and possibly the Environmental Protection Agency also get in on the act. While not every agency is involved in every decision, more often than not, consultation or approval is required from multiple agencies. Truly all roads lead through Washington, DC.

Currently, federal agencies are making decisions that will have both short- and long-term effects on the success of our industry. Five years ago, our offshore world was rocked by the Macondo well accident. Both industry and federal regulators went into overtime to examine what happened, why it happened, and how it could be prevented from happening again. The judicial system is still sorting out the penalties and liabilities. Rapid and effective response actions coupled with natural recovery appears to have brought natural resources and economic conditions to pre-spill levels, but studies continue to determine the long-term effect, if any, of the accident on natural resources. Recently, the Department of the Interior released the BOP/well control proposed regulation. The rule is currently under public scrutiny and deserves a close and frank evaluation. The standards and requirements established will affect the ability of the industry to explore for many years to come.

Washington is also concerned with the financial ability of companies to complete decommissioning activities. Despite the fact that tax payer dollars have never been used to clear retired production equipment, bankruptcies have planted that fear in the collective mind of the regulators. Again, decisions made in DC concerning the establishment of bond levels and the determination of financial health of operators could eventually serve to filter which companies can purchase and develop leases.

The US Coast Guard is now in the process of determining new regulations for the use of dynamically positioned vessels and the application of Safety and Environmental Management Systems for certain vessels involved in oil and gas activities.

The future of all oil and gas leasing is also currently being determined in Washington. The public scoping and comment period recently closed for the Department of Interior's Draft Proposed Program for offshore oil and gas leasing between 2017 and 2022.

The good news is that the DPP includes a new area, the southeastern Atlantic, for a possible sale in 2021. The bad news? The DPP still keeps about 85% of the OCS, including the Eastern GoM, off limits to our industry until 2022, and the proposed Atlantic sale is not guaranteed to make it through the rest of the program development process. The proposed program will be released in early 2016 and the final program scheduled for 1Q 2017.

In another Atlantic development, the Bureau of Ocean Energy Management is currently considering issuing seismic survey permits for the Atlantic area. A few seismic companies are willing to bet on the outcome that the Atlantic sale will be a reality and have submitted permit applications to begin work in the near future. Their fates are in the hands of Washington.

Clearly, in the offshore world, Washington matters. Even though we seem far away from the beltway this week, the fate of all this amazing new technology could be determined in Washington, DC. NOIA and other energy trade associations are your ears and voices in Washington, DC. It is important to let Washington know that the offshore oil and gas industry matters to the well-being, economy, and energy security of our nation. •