At a time of growing cost challenges in Norway's offshore sector, one influential player is Petoro, the company that manages a large portfolio of field interests on the state's behalf that represent around one-third of the country's reserves. It operates with a staff of less than 70, but by focusing on a handful of fields or projects at a time, has achieved a difference. It can combine its own resources with those of external contractors where required, and works collaboratively with license operators and partners. 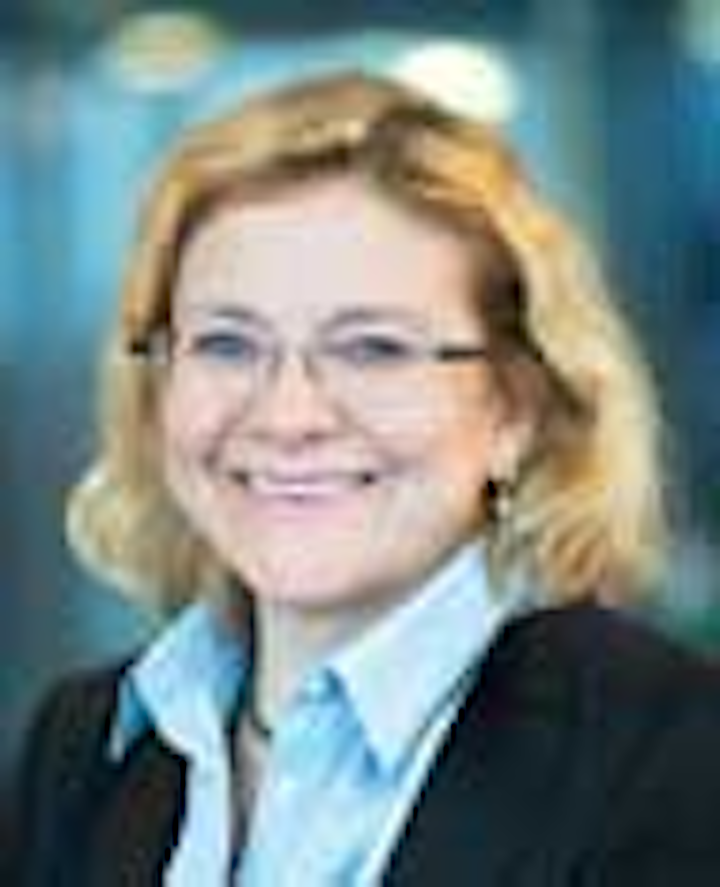 At a time of growing cost challenges in Norway's offshore sector, one influential player isPetoro, the company that manages a large portfolio of field interests on the state's behalf. That portfolio represents around one-third of the country's reserves.

The value of the SDFI (State's Direct Financial Interest) portfolio at the beginning of this year was NOK 1,234 billion ($200 billion) according to consultant Rystad, working on behalf of Norway's Ministry of Petroleum and Energy. Last year, under Petoro's management, the portfolio yielded a cash flow to the government of NOK 125 billion (20.19 billion).

Petoro participates as a partner in 189 licenses on the Norwegian continental shelf, including 34 producing fields. It also has stakes in various significant discoveries including the giantJohan Sverdrup field, which is expected to be in production for more than 50 years, and the Johan Castberg area fields in the Barents Sea.

The company is charged with maximizing value from the SDFI assets. It operates with a staff of less than 70, but by focusing on a handful of fields or projects at a time, has achieved a difference. It can combine its own resources with those of external contractors where required, and works collaboratively with license operators and partners.

Production wells account for close to half of Petoro's annual NOK 30-40 billion ($4.84-6.46 billion) of investments. But trends are heading in the wrong direction – the company says well costs have quadrupled on its fixed platforms over the past 10 years, while standard drilling jobs can now take twice as long as they did two decades ago.

This is due partly to creeping inefficiency, in particular the growing number of procedures and industry demands to prevent failures and achieve fault-free performance. Having analyzed 25 standard tasks within the drilling operation, Petoro believes that that it should be possible to drill wells 30% faster by reverting to previous ways of working, while still maintaining present HSE standards.

However, costs throughout the industry are proving hard to contain, rising on average 5-6% over the past five years. The impact has been detrimental onimproved oil recovery (IOR) projects in mature fields and on new developments, particularly of the smaller discoveries being made these days on the shelf.

The industry, too, is partly responsible for rising costs, allowing more extensive processes and requirements to creep in, and introducing new elements without assessing them properly for their impact on efficiency and total risk. "We need to simplify formal procedures and find practical ways of doing things," Moen says. "And we need to make a bigger effort to standardize where we currently use tailor-made solutions."

The reduction in cash flow that has resulted from rising costs without an equivalent rise in oil prices in recent years has prompted some companies to postpone projects. However, postponement does not in itself improve a project's profitability -- Petoro would rather see periods of suspension used positively to improve projects in terms of revenue and cost, as well as operational efficiency.

"We always have to remember that some investment opportunities are time-critical, particularly for projects in mature fields," says Moen. "Such decisions have to be made while there is still sufficient remaining potential for oil and gas reserves to justify the investments." Additionally, she points to the need to harness existing infrastructure to ensure profitable development of smaller nearby fields.