Even as low oil prices continue to form a black cloud over the industry, some operating companies and developers are moving forward with new commitments to E&P activities, both in the US Gulf of Mexico and in the Mexican GoM. 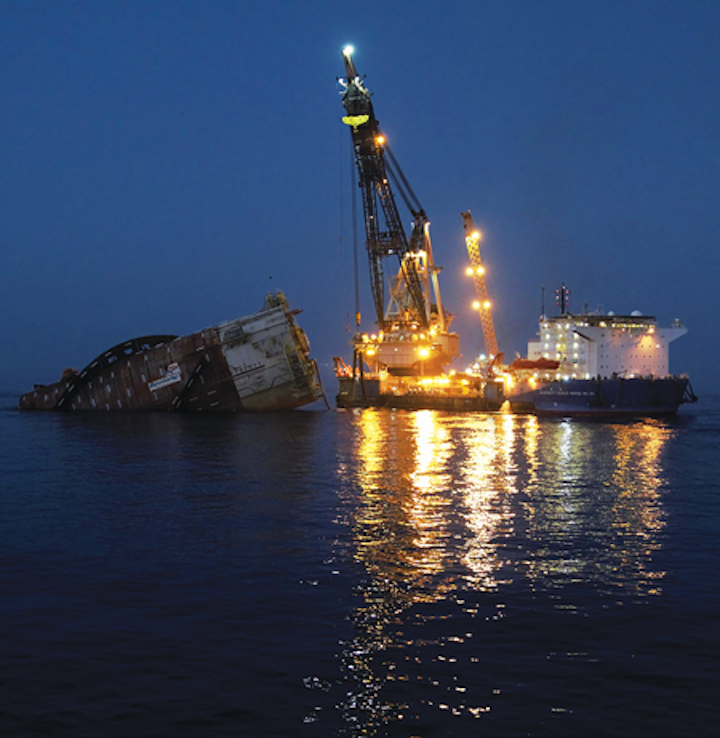 Even as low oil prices continue to form a black cloud over the industry, some operating companies and developers are moving forward with new commitments to E&P activities, both in the US Gulf of Mexico and in the Mexican GoM.

BHP Billiton recently announced a renewed commitment to the E&P activities in the US Gulf as part of its allocated total capex of $1.5 billion for various offshore programs in 2016.

The company says it will focus on potentially high-return infill drilling opportunities in the Gulf of Mexico and Western Australia, and on life extension projects at its fields in the Bass Strait off southeast Australia and the North West Shelf.

The main targets for exploration (total budget $600 million) are oil plays in the deepwater GoM, the Caribbean, and the Beagle sub-basin off Western Australia.

Since last August, the company has acquired 26 blocks in the Western Gulf of Mexico Lease Sale, each with a 100% working interest.

Elsewhere in the Gulf, work is moving forward on the Hummer exploration prospect in Main Pass block 270. The project is being developed by Castex Offshore Inc. and Petsec Energy Ltd. Petsec has reported that a platform jacket will be fabricated and installed over the Main Pass block 270 #3 BP 1 well this summer.

Jacket installation is scheduled to begin in June, and the cost for fabrication and installation has been estimated at $1.08 million. The anticipated timeframe for the fabrication, installation, well completion, and testing is approximately six to seven months.

Meanwhile, Anadarko Petroleum Corp. says oil has begun to flow on its Heidelberg project, located in Green Canyon block 859 in the ultra-deepwater Gulf. The Heidelberg field is situated in 5,300 ft (1,615 m) of water and has 200-400 MMbbl of recoverable resources.

Development consists of a truss spar with a capacity of more than 80,000 b/d of oil and 2.3 MMcm/d (81 MMcf/d) of natural gas, six production wells, two drill centers, dual looped 8-in. flowlines, and 16-in. oil and gas export lines.

This is Anadarko’s second major truss spar development in the deepwater Gulf of Mexico in the last two years. The company implemented its “Design one, build two” approach to the field development by constructing a replica of the Lucius spar.

To the south, activity in the Mexican portion of the GoM is progressing despite the low oil price environment. In early January, Houston-based Fieldwood Energy announced that it had signed a production-sharing contract for Area 4 offshore Mexico, which was awarded in the Round 1 Call 2 bid process.

Area 4 comprises the proven but undeveloped Ichalkil and Pokoch fields and is located in the Bay of Campeche at water depths of 100 to 150 ft (30 to 45 m). Fieldwood Energy E&P Mexico will serve as operator of Area 4 and has partnered with PetroBal, S.A.P.I. de C.V., a subsidiary of Grupo Bal, a Mexican conglomerate.

The signing of the Area 4 contract represents the company’s inaugural investment in Mexico. The company will commence an approximate two-year appraisal period beginning early this year, during which time it intends to conduct a limited drilling program and technical evaluation process.

And there was more news in mid-January, as Mexico’s oil regulator voted to approve plans by PEMEX to drill two new deepwater wells near the maritime border with the United States. According to a Reuters report, these wells are expected to be drilled later this year.

Both wells are expected to yield light or super light crude, and are within the Mexican extension of the Perdido Fold Belt, which has proved highly productive in adjacent US waters but has represented a major challenge for PEMEX.

The National Hydrocarbons Commission approved PEMEX’s request to drill the Vasto-1001 and Nobilis-1 wells, both off the coast of northeastern Tamaulipas state.

The location of the Nobilis-1 well is just over 4 mi (7 km) from PEMEX’s Maximino-1 well, one of the company’s most promising deepwater discoveries in recent years.