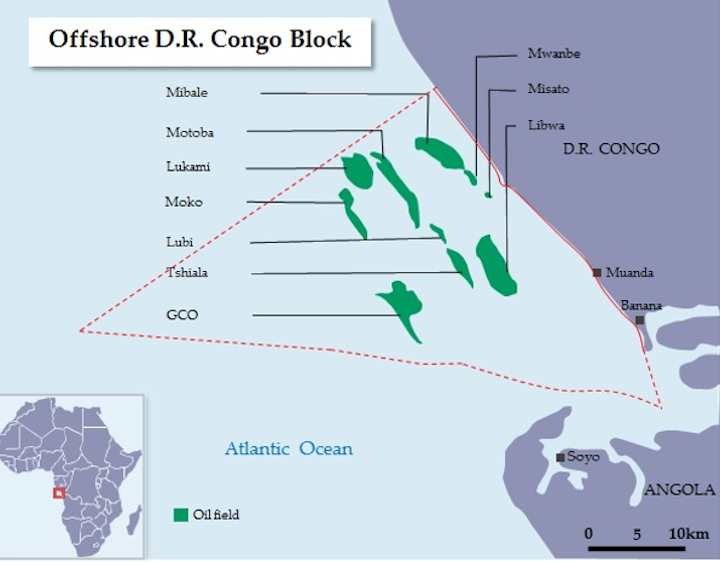 INPEX is engaged in the development and production of oil from the block through its subsidiary, Teikoku Oil (D.R.Congo) Co, Ltd.

Since production started in 1975, output has been stable for more than 40 years. As of September 2017, average production totaled 11,000 b/d of crude oil.

The extension of the concession agreement should increase the volume of production and reserves from the block attributed to INPEX.