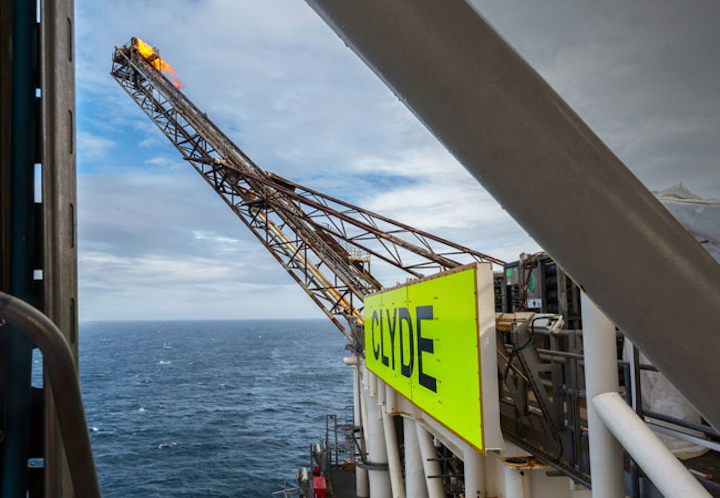 Flyndre, which straddles the UK and Norwegian North Sea median line, was discovered in 1974.

It has been developed as a tieback to theRepsol Sinopec Resources-operated Clyde platform, 25 km (15.5 mi) to the southwest, via a single production well.

Production heads via the Fulmar platform and onward to Teesside on the northeast English coast via the Norpipe system.

Georg Vidnes, Clyde Asset Manager, said: “We anticipate that the additional production from Flyndre will extend the life of Clyde well into the next decade.”

Maersk added that first oil from the Shaw field, part of the Repsol Sinopec Resources-operatedMontrose Area Redevelopment in the same sector, should follow later this spring.